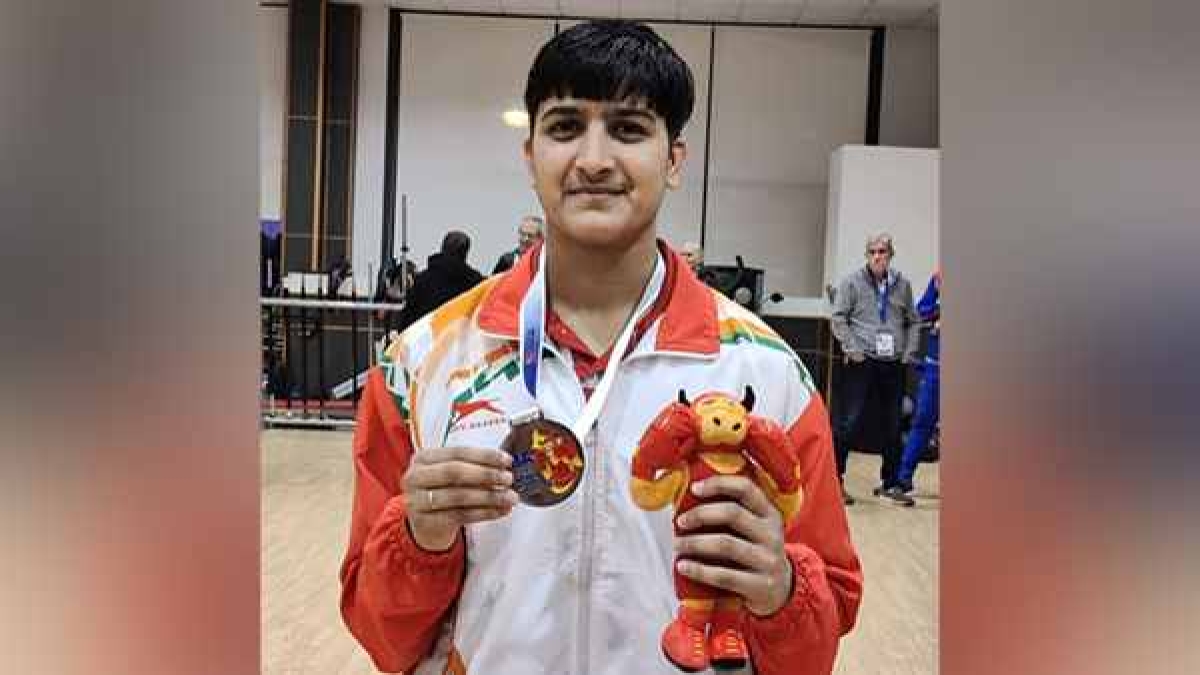 Raveena (63kg) was up against Megan Decler of Netherlands in her final bout. Despite not getting off to the best start, the Indian boxer made an impressive comeback against his Dutch opponent. Raveena won the match using her technical ability and high speed. Raveena is also the 2022 Asian Youth Gold Medalist, who won 4-3 by a split decision after a hard-fought match.

In the other final, Keerthy (81+kg) fought it out against 2022 European Youth Champion Cleona Elizabeth D’Arcy of Ireland. However, after going down 0-5, Kirti had to be content with the silver medal. According to news agency ANI, India dominated the event as the 25-member contingent won a total of 11 medals. These include four gold, three silver and four bronze medals.