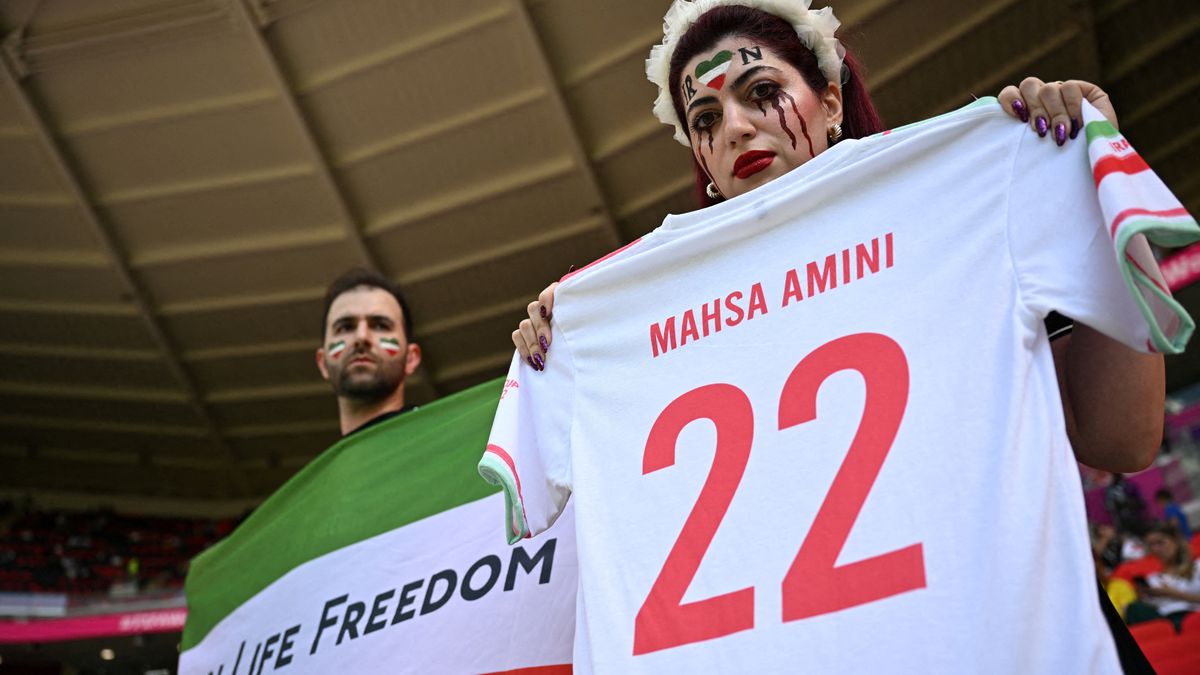 The Government of Iran has threatened the relatives of its national team in the World Cup with “imprisonment or torture” if the players of the selection “do not behave” properly in the match they are playing today against the United States team, reported the CNN network.

Following the refusal of the Iranian players to sing the national anthem in their first match against England on November 21, the players were summoned to a meeting with members of the Iranian Revolutionary Guard Corps (IRGC), he assured the US network. a source related to championship security.

According to the sources, the Iranian authorities warned the players that their families would face situations of “violence and torture” if they did not sing the national anthem or if they joined any political protest against the Tehran regime.

In the second match of the Iranian team, on November 25, in which they beat the Welsh team 2-0, the players did sing the anthem at the beginning of the match. The source consulted by CNN said that dozens of IRGC officials had been recruited to control the Iranian players, who are not allowed to mix outside the team or meet with foreigners.

Carlos Queiroz, the Portuguese coach of the Iran national team, met separately with IRGC officials after the threats to the Iranian players and their families had been passed on, the source said. And, according to the American outlet, Queiroz has told Iranian soccer players that they can protest at the World Cup, but only within FIFA rules.

CNN also assures that “in the last game against Wales, the regime (of the ayatollahs) sent hundreds of actors to create a false sense of support for the team. For this Tuesday’s game against the United States, the regime plans to increase significantly the number of actors present in the stadium,” the source explained.

The protests in several cities of the country began due to the death of the 22-year-old Kurdish girl, Mahsa Amini, but they have evolved and now the protesters are calling for the end of the Islamic Republic founded by Ayatollah Ruholá Khomeini in 1979.