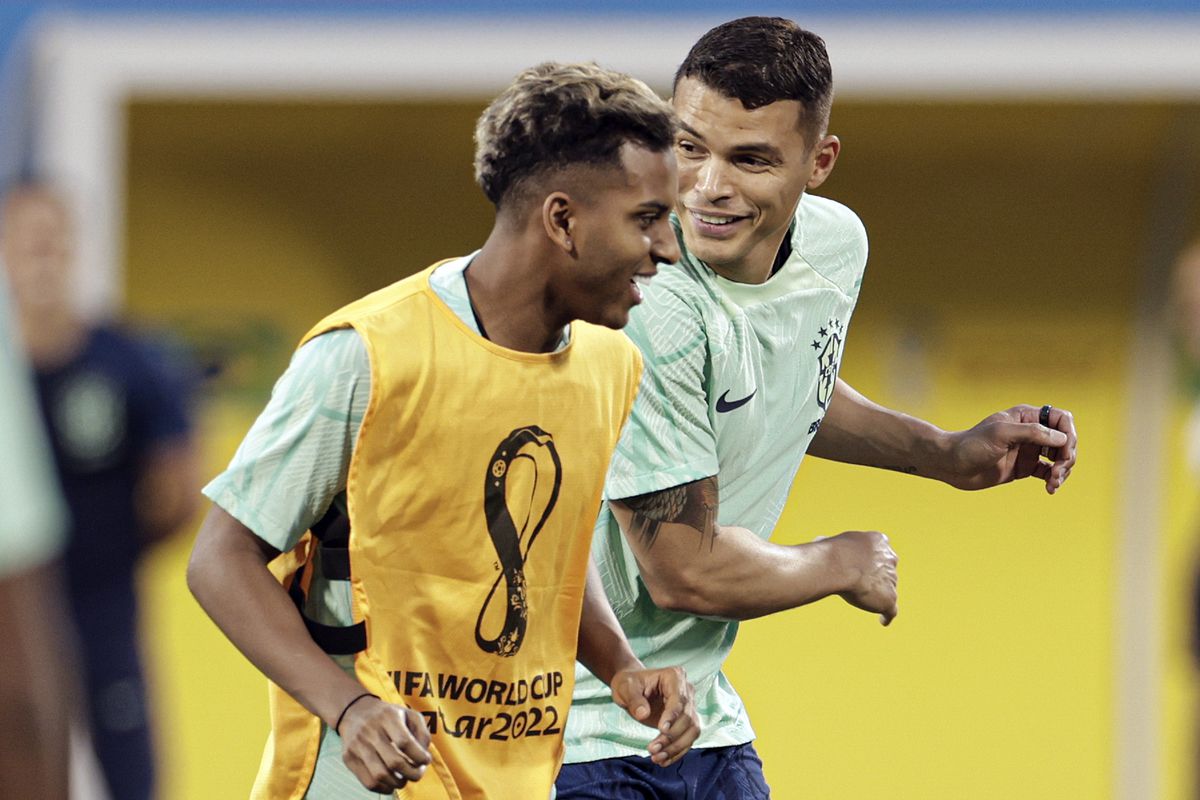 What happened on the seventh day of the World Cup

These have been the results and the most important events of the seventh day of the World Cup:

Argentina beats Mexico (2-0) and qualifying will be played on the last day against Poland. The Argentine team has achieved a very important victory against Mexico (2-0) to continue with full options of qualifying for the round of 16 of the World Cup in Qatar 2022. The match was a life or death duel for the Albiceleste, who managed to prevail thanks to to the goals of Messi and Enzo Fernández in the second part. Tata Martino’s team sold their skin dearly with very high pressure at the start of the game, but ended up surrendering in the second half due to the quality of their rival. Argentina will play qualifying against Poland on the last day, and Mexico, still with options, will need a carom in which it will be mandatory for them to beat Saudi Arabia.

France, first team qualified for the round of 16 after defeating Denmark (2-1). A cross from Griezmann and a goal from Mbappé, unstoppable as a truck without brakes with three minutes to go, made France the first team to qualify for the round of 16 of the World Cup in Qatar. Wildly, in the absence of finesse, the current champion took the place and dispelled unknowns at the expense of Denmark, which offered him tenacious resistance until the last minute.

Poland beat Saudi Arabia (2-0). Poland has achieved a very important victory (2-0) against Saudi Arabia. Zielinski’s goal put the European team ahead in the first half and Lewandowski, with his first goal in a World Cup, sealed the game in the second. In an intense game, the Saudi team has shown that its surprising victory against Argentina was not a mirage. Szczesny has saved the team from him by saving a penalty from Al Dawsari, in the clearest occasion for the Saudis. In addition, the Juventus goalkeeper has had more interventions of merit, which have made him the figure of the match. The Persian Gulf team still has options to make history and qualify on the last day, something they only achieved in the United States in 1994.

A striker from the Japanese second division decides for Australia their duel against Tunisia. Australia beat Tunisia on the second day of group D, a key victory that makes them dream of qualifying. The Australians have won by the minimum thanks to a great header from Duke. In the first half, they prevented Tunisia from playing their game with suffocating pressure. The North African team has improved in the second half, stepping on much more of the Australian field, but it has not been enough to tie. The clearest occasion has been a shot from Msakni inside the area in a great collective play. The North Africans are left with one point after their meritorious draw against Denmark, where they showed better football than today, and they will play against France for the pass to the round of 16 on the third day of the group stage.

Luis Enrique: “I didn’t expect such a powerful version of my team”.After the win against Costa Rica, the shower of praise has inoculated Spain with many doses of calm around the coach, Luis Enrique, who today appeared at a press conference, just one day before the key match against Germany: “One always expects the better, but I did not expect such a powerful version of my equipment. The week has been calm, it was a pleasure and it is very enjoyable, but I feel much better managing problems; I’m such an asshole.”