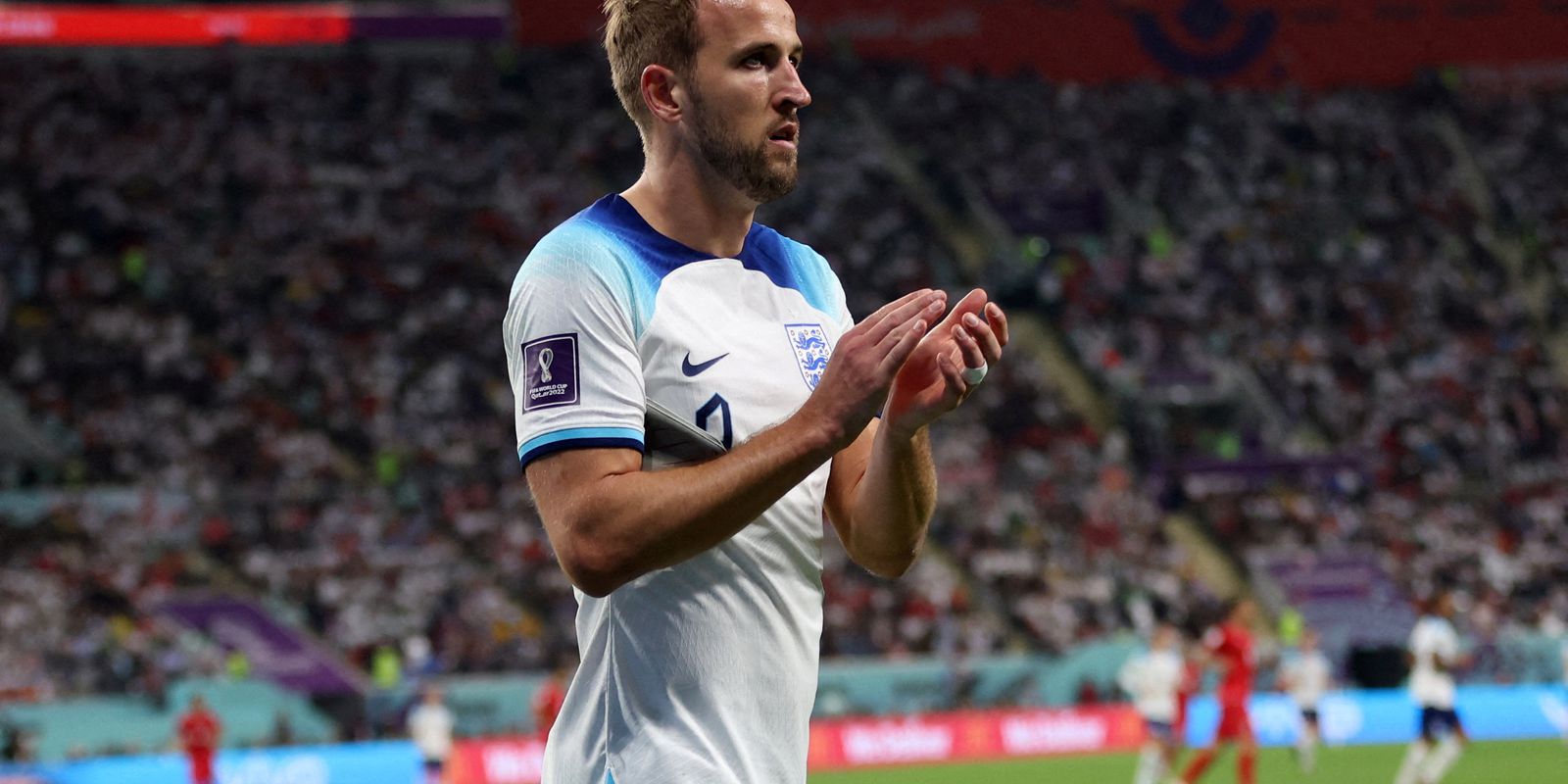 Groups A and B open, this Friday (25), the second round of the group stage of the World Cup in Qatar. And the highlights are the leaders of the two keys, Holland and England, who can get early classification for the round of 16 if they win their commitments.

After overcoming Senegal by 2-0 in their first match in the Cup, the Netherlands will face Ecuador, starting at 1 pm (Brasília time) at the Khalifa International Stadium, for Group A. The detail is that the South American team also comes to the confrontation with three points conquered, after beating Qatar in the opening of the World Cup.

In the last match on Friday, England takes on the United States, starting at 4 pm at Al Bayt Stadium. The English arrive very confident after thrashing Iran 6-2 in the first round of Group B.

Opening the day, at 7 am, Wales will face Iran at the Ahmad Bin Ali Stadium, in Al Rayyan. Gareth Bale’s team will be looking for a victory to continue adding points after the draw with the USA in the first round. This match is valid for Group B.

Starting at 10 am, Qatar will host Senegal at Al Thumama Stadium. The World Cup host country is looking for redemption after losing to Ecuador in Group A.

* Collaboration of Pedro Dabés (trainee) under the supervision of Verônica Dalcanal.