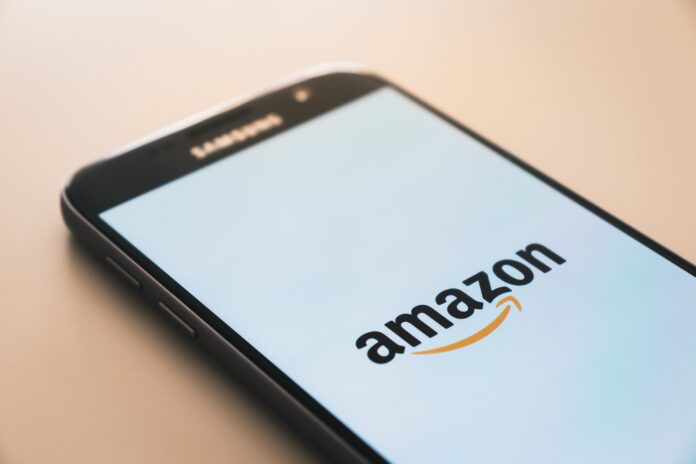 Thousands of workers from Amazon have organized a mass protest against poor working conditions and to reduce the company’s vast footprint, increasing every year. According to a report by euronews On Friday, November 25, workers from across 35 countries planned their protest at the time of Black Friday sales. Amazon Employees from Germany, the UK, Japan, the US and many other countries demand increase in wages due to rise in inflation.

The campaign has been organized by an international coalition of trade unions who are also demanding the company reduce its carbon footprint. The “Make Amazon Pay” campaign, as the organization calls it, accuses Amazon of “squeezing every last drop” from “workers, communities and planet”, the report said.

According to Christy Hoffman, general secretary for UNI Global Union, “Today, unions, civil society and progressive elected officials will stand shoulder to shoulder in a massive global day of action to denounce Amazon’s despicable multimillion dollar campaigns to kill worker-lead union efforts” . She further added, The protest will hit the e-commerce giant on one of the biggest retail sales days of the year”. UNI Global Union is one of the organizers of the campaign.

Another organizer, James Schneider, communications manager for Progressive International said, “Conditions are different depending on the type of worker and where they are in their supply chain. But there are certain things that are being repeated over and over again,” the report added.

He said, this also included attacks that have taken place in the past on Amazon employees for organizing trade unions. Workers also have to work under high surveillance and do not have enough breaks.

The report adds, Amazon earned over $121 billion in the second quarter of 2022 and their carbon footprint also increased by over 18% last year. According to official statistics, 71.54 million metric tons of carbon dioxide has been emitted by the company in 2021.