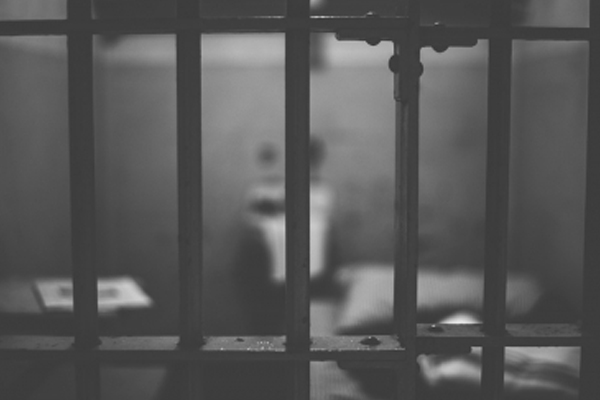 
Bareilly (Uttar Pradesh). A Bareilly court has sentenced a 33-year-old childless woman to life imprisonment for killing her neighbor’s 10-year-old son and drinking his blood in the name of witchcraft. The woman believed that this would help her to have children.

The woman’s lover and her cousin who helped her in the crime were also given life imprisonment.

Dhan Devi, with the help of her lover Suraj and cousin Sunil Kumar, had kidnapped and murdered her neighbour’s son.

He was arrested on 8 December, three days after the incident.

It was a heinous crime, said Vinod Shukla, additional district public prosecutor. The woman first drew the child’s blood, applied it to her face and drank a few drops of the blood before killing him.

After her arrest, the woman told the investigating officer that she did so on the advice of a tantrik after failing to conceive even after six years of marriage.

Fed up with taunts from her in-laws, Dhan Devi left her husband Dharampal, a resident of Madhotanda in Pilibhit district, and started living with her relatives in Shahjahanpur, where she met a tantrik.

The child’s family demanded death penalty for the accused.