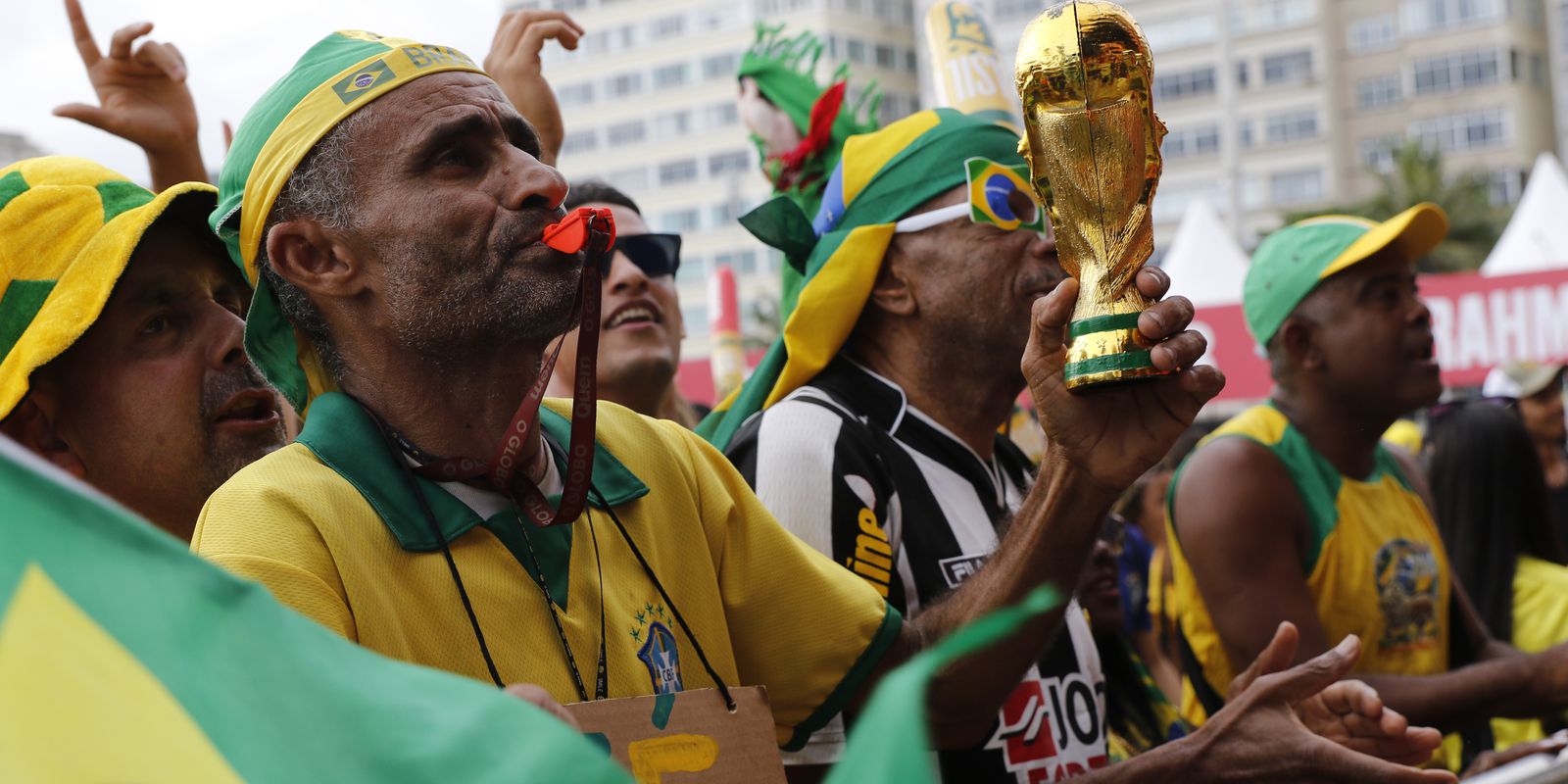 Brazil’s 2-0 victory over Serbia was much celebrated by Rio fans and tourists who watched the game in Lapa, a traditional bohemian neighborhood in downtown Rio.

Full of bars with live music, the party in Lapa will go on into the night and should only end with daylight.

Carioca Alain Delon, 30 years old, watched the match with his girlfriend Daniele Ricardo, 23 years old. He said that the first half of the game was very tense and that he even thought that the Brazilian team would not be able to score goals.

“I was very worried. Only after the first goal did I relax. Richarlison gave a perfect performance,” said Alan.

João Victor Pontes, 30, watched the game alongside his wife, daughter and friends. “It was complicated, but it was to be expected. I didn’t have to keep rolling the ball, I had to kick it to the goal. Rafinha had two opportunities and wasted. When the selection scored the two goals, I reassured him, ”he said.

With the fans excited after the victory, the party in Lapa has no time to end.

The manager of Choperia do Papai, Maria Clara, 23, said that the “house” only closes when the last customer leaves. At the end of the match, the bar was packed and had already sold more than 1,000 beer mugs.