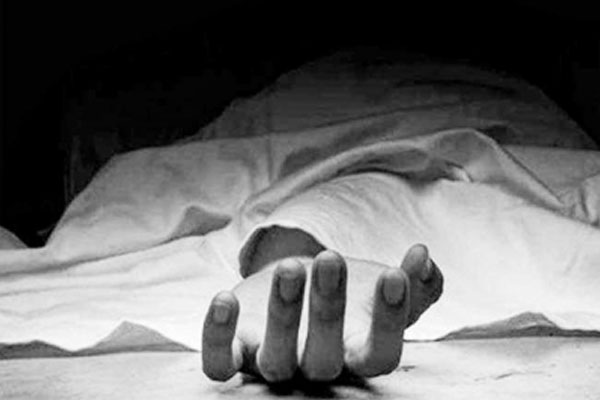 
Biharsharif. In Bihar’s Nalanda district, an old man had to pay the price of love by giving his life. A strange incident of love affair has come to light in Nalanda district, where four elderly lovers of a 30-year-old widow together killed the fifth lover. When the police interrogated the widow’s girlfriend in custody, not only the case was busted but the police were also surprised.

In fact, the case pertains to Balwapur village of Asthawa police station area, where a 32-year-old widow used to run a tea stall. He was related to four elders. Police say that in the meantime, the entry of elderly Tripit Sharma (70) was done in this story. Sharma also requested the woman for a love affair like everyone else. It is said that this enraged the former lover of the woman.

Bihar Sharif (Sadar) DSP Dr. Shibli Nomani told that everyone along with the woman conspired to kill her. The woman along with the four called Sharma to a deserted place on 19 October.

Sharma was then thrashed to death and the body was thrown into the water tank of the newly constructed community hall. During this, his face was crushed with a stone so that he could not be identified.

While the police was engaged in the investigation, the police got information that the deceased used to often sit in a tea shop near Asthawan Polytechnic College.

Police could not find the mobile phone of the deceased. Meanwhile, the phone switch off was coming. After a month, when the phone was opened, the secret of the number already put on surveillance was revealed. The police recovered the mobile from the woman and started questioning by taking her into custody.

Dr. Shibli Nomani told that when the police interrogated strictly, the woman broke down and the secret of the murder was revealed.

He told that five accused including the woman have been arrested in this case. During interrogation, all admitted that on October 19, the five had fraudulently called 75-year-old Tripit Sharma to an isolated place. After this he was murdered.