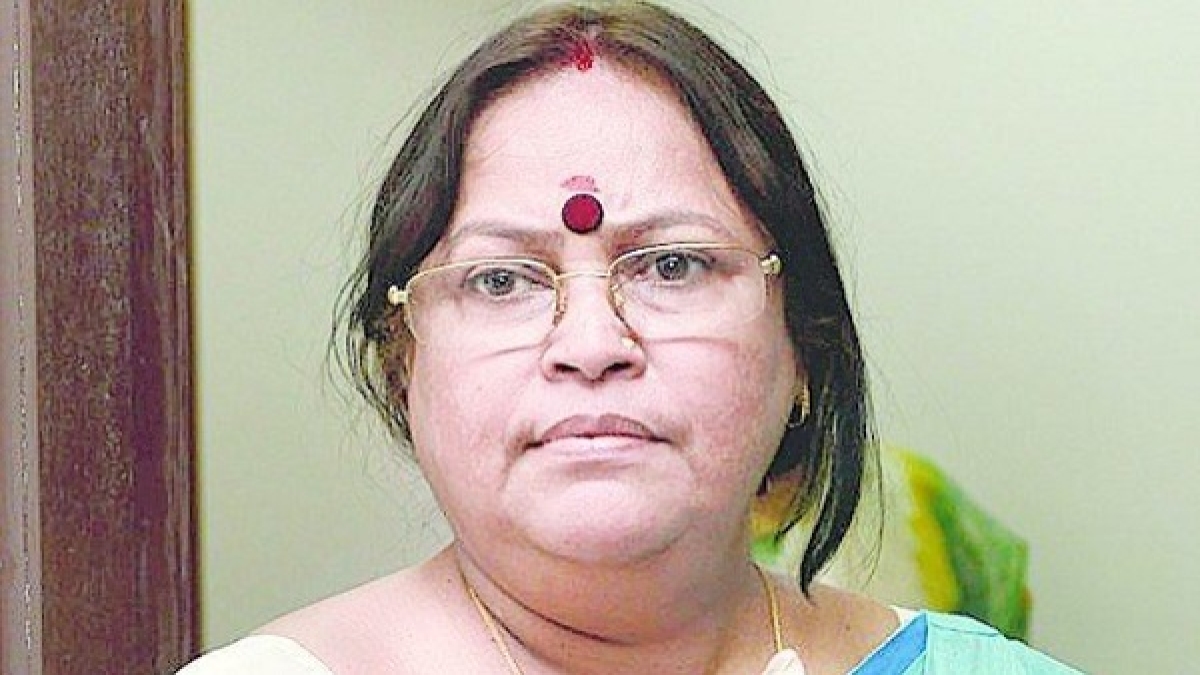 ‘Why should I feel sorry for those things…’

On Monday, BJP MLAs protested outside the West Bengal Assembly against Savitri Mitra, demanding an apology for her remarks. However, speaking to India Today, MLA Savitri Mukherjee refused to apologise. TMC leader Savitri Mukherjee said, “Why should I apologize for comments I have not said?” Why should I feel sorry for those things..? I didn’t call PM or HM ‘Duryodhana and Dushasan’. BJP leaders said TMC is a party of dogs and compared West Bengal CM Mamata Banerjee to ‘Suparnakha’. My comment is on such derogatory remarks made by BJP leaders.

‘Such culture is under the patronage of TMC leaders…’

BJP MLA Agnimitra Paul, who was protesting against Savitri Mitra’s remarks, said, “This culture of using foul language against top leaders of the country is under the patronage of TMC leaders. We wonder how he has the audacity to make such comments. Actually, Mamta Banerjee gives so much power because she herself uses such language.

Suvendu Adhikari said- She is following the footsteps of her leader…

Sharing the video of Savitri Mitra’s speech, Suvendu Adhikari tweeted, “She (Sabitri Mitra) following the footsteps of her supreme leader (Mamata Banerjee) addressed Honorable PM and Honorable Home Minister Duryodhana from a political rally in Malda today.” And Dushasan has called by speaking. But, his hatred for Gujaratis is incomprehensible. He has called the people of Gujarat anti-national.

In another tweet, Suvendu Adhikari said, “Sabitri Mitra spews venom and says Gujaratis provided weapons to the British with the intention of keeping India under British rule and the ‘famous land’ of Bapu and Patel.” had no contribution to the Indian independence movement.