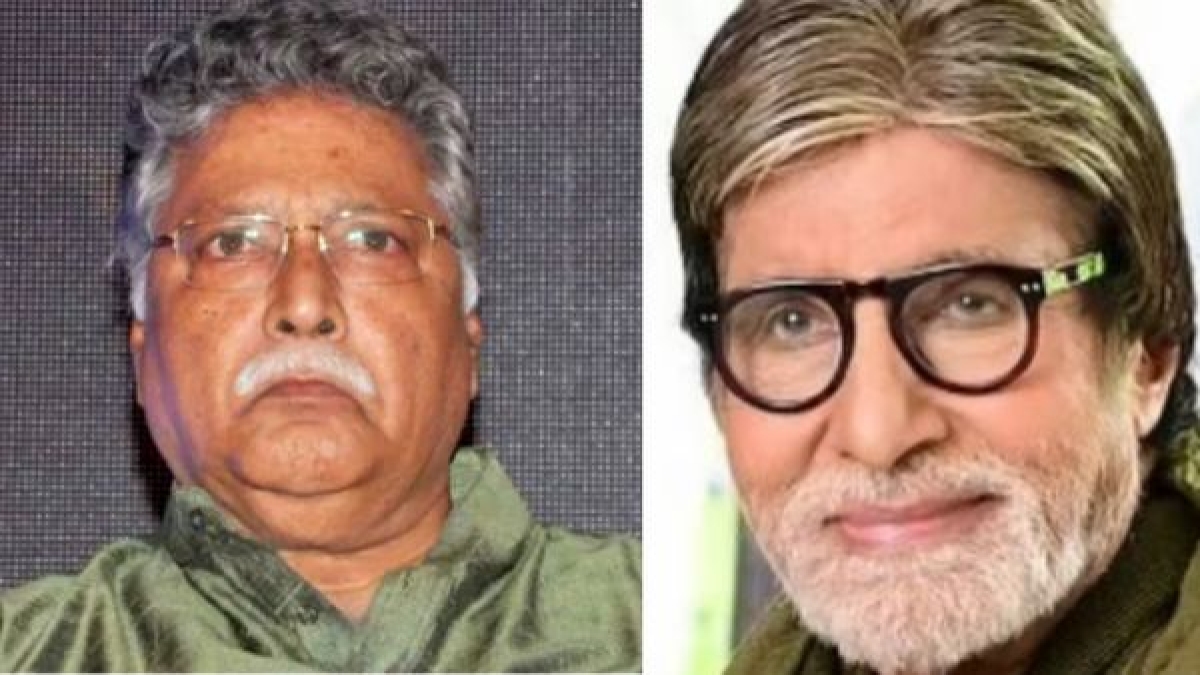 didn’t have a place to stay

There was a time when Vikram Gokhale did not even have a place to stay in Mumbai. At that time Bollywood megastar Amitabh Bachchan helped him. Amitabh Bachchan had also written a letter to the then Chief Minister Manohar Lal Joshi for this. After this, Gokhale got a government house somewhere. He never forgot this favor of Amitabh Bachchan. Whenever Vikram Gokhale mentioned about the days of struggle in his interview, then he also said this in front of the media.

Have worked in these films

Left work in 2016 due to throat disease

After working in several brilliant television serials and films, the actor was diagnosed with a throat ailment. After this, in the year 2016, he retired for some time from the world of films and TV.

Let us inform that the rumor of the death of Vikram Gokhale had spread in the past. But then his daughter rubbished all these rumours. He told that his condition is serious. Since then the actor’s health had remained critical. Vikram Gokhale’s family friend told that the actor was admitted to the hospital due to multi-organ failure.

Health improved but then…

Earlier, Shirish Yadgikar, PRO of Dinanath Mangeshkar Hospital, Pune, while giving the actor’s health update, had told that the health of actor Vikram Gokhale is improving. Improvement is slow but steady improvement is visible. He is opening his eyes, moving his limbs and is likely to go off ventilator support in the next 48 hours. He further said – His BP and heart rate are stable. But today the news came again that Vikram Gokhale has passed away.