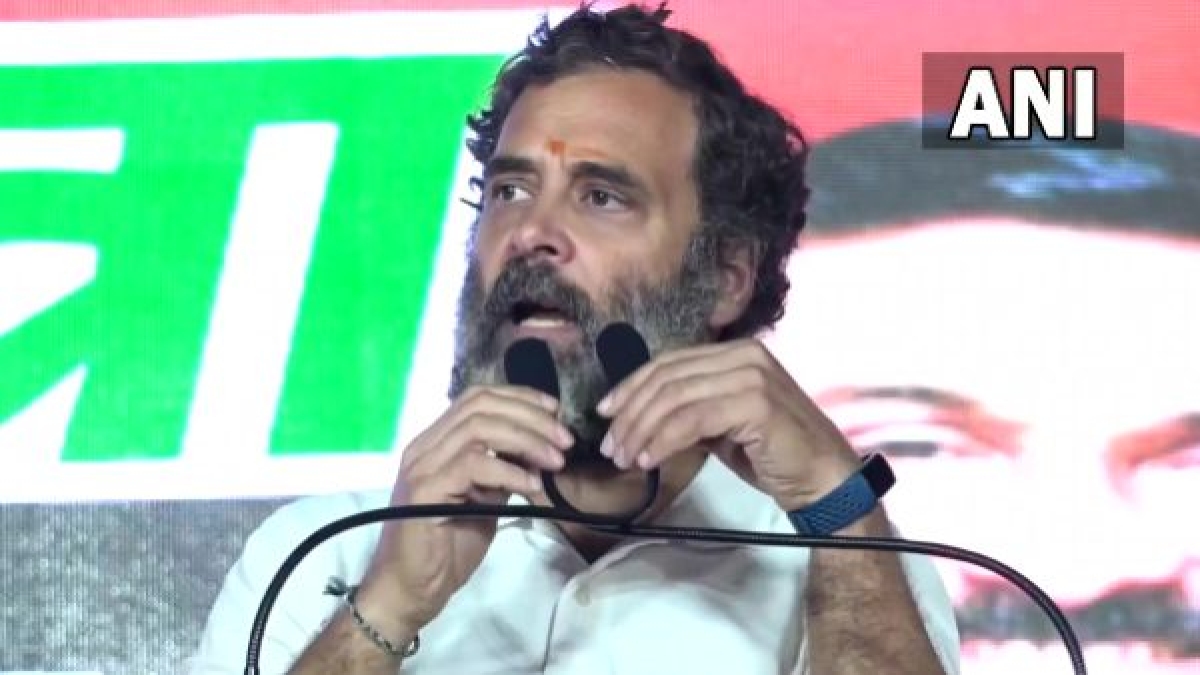 Rahul Gandhi in Indore: Congress MP Rahul Gandhi, while addressing a public meeting in Indore, attacked the BJP fiercely. He said that when the Congress raised those issues in the Lok Sabha and Rajya Sabha, which the present BJP-led central government wanted to suppress, the mike itself was turned off. Rahul Gandhi said this happened many times when he tried to raise the issues of demonetisation, GST, corruption in Lok Sabha and Rajya Sabha.

On Sunday, Rahul Gandhi joined ‘Bharat Jodo Yatra’ in Madhya Pradesh’s Indore city. India Jodo Yatra in Madhya Pradesh (Bharat Jodo Yatra) Sunday was the fifth day. In the evening, Congress MP Rahul Gandhi addressed a gathering at Rajwada. During this, he fiercely targeted the policies of the present BJP-led central government. Rahul Gandhi said that GST and demonetisation did the work which the Chinese army could not do. The central government aimed at these policies to eliminate small traders. Apart from this, unemployment also increased in the country. When Congress raises the issue of unemployment, inflation, BJP talks about Virat’s century and Shahrukh’s acting.

‘We said- target terrorism, but I was targeted’, PM Modi’s big attack on Congress

During his address, Rahul Gandhi switched off the mike for a while and then turned it on and said that similarly when he raises issues in Lok Sabha and Rajya Sabha, his mike is switched off. Rahul Gandhi said that in such a situation, now we are reaching among the people of the country to listen to their voice. In the same meeting, former Chief Minister Kamal Nath targeted the BJP government of Madhya Pradesh. He said that corruption in the state is at its peak. Compared to other states, corruption is at its peak here. He claimed that the situation is such that now no industrialist wants to invest in Madhya Pradesh.