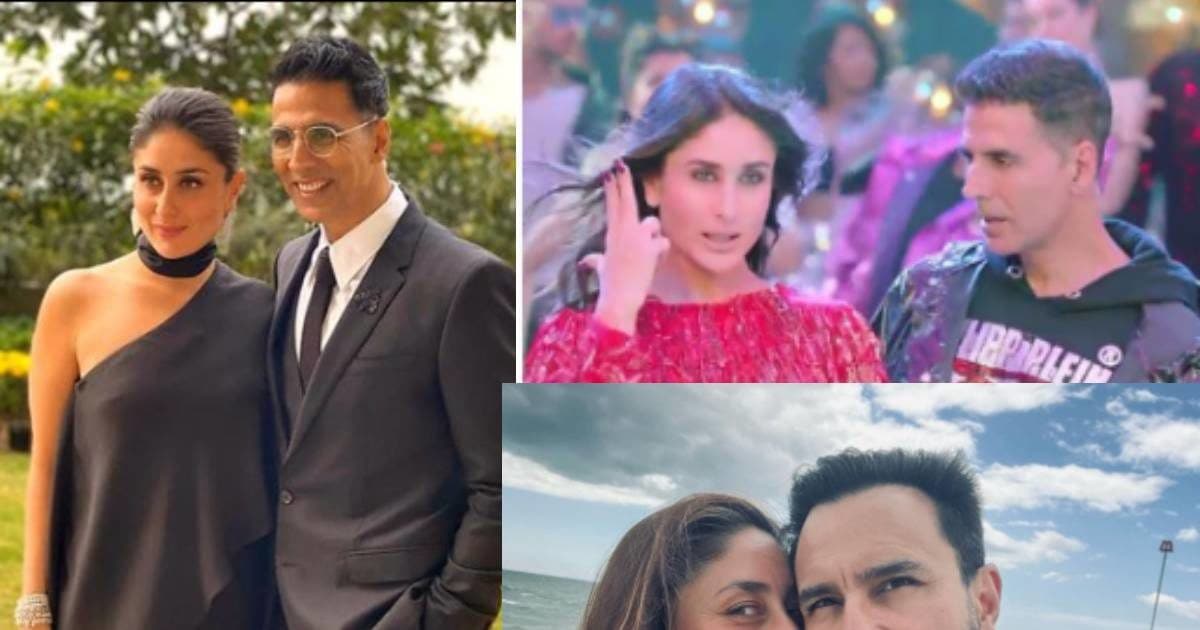 Yes, when Karan asked both of them how do you react to kissing on screen or doing intimate scenes. In response to this, Kareena Kapoor narrates an anecdote. Kareena tells that ‘the year was 2009. We were shooting for our film Kambakkht Ishq. Kareena told that ‘I had a long kissing scene with Akshay Kumar in the film. During that time I had already told Saif about it. Saif had said that yes, it is your job.

The scene was cut from the film

Kareena told that it was a matter of gratitude that ‘that kissing scene was cut in the film’. Saif Ali Khan also said that ‘after the relationship these things become a bit difficult. It is good that Kareena Kapoor’s kissing scene with Akshay Kumar was cut. Otherwise, we might not have been together today.

Fight was seen after some films

Also, Kareena told in response to Karan Johar’s questions that there was a slight fight between us even after the release of the film Love Aaj Kal when Saif kissed Deepika Padukone on the screen. In defense of this, Saif says that ‘all this was for a very short time. After this, Kareena and I talked about it and decided to avoid long kissing scenes on screen.