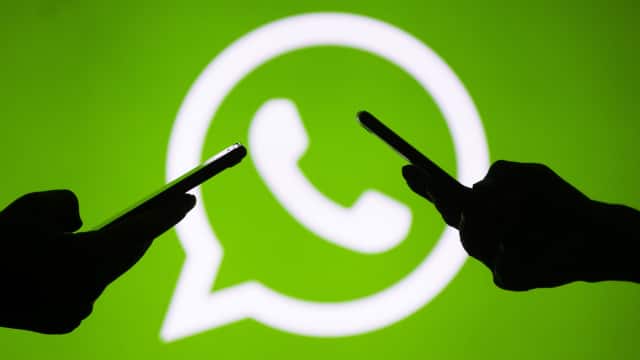 Messaging platform Whatsapp keeps getting new features and they are tested in beta version before rolling out to everyone. In this way, before the rollout of many WhatsApp features, their information comes to the fore. Now a new shortcut related to managing WhatsApp groups has been made a part of the app, which will benefit the admins.

The app owned by Meta has been given the latest 23.1.75 update on the Apple App Store. This update has brought new shortcuts for group admins, with the help of which it will be easier to manage groups. This shortcut will give many options related to a contact and different actions can be performed. Admins will be able to do everything from calling to personal messaging.

Also read: Run WhatsApp in two places from the same number, work will be done without any app

How will the new WhatsApp shortcuts work?
WABetaInfo, a platform that provides information about WhatsApp updates, has told that now in the event of a participant leaving the group, his number will be highlighted. With the new update, group admins just need to long tap on a contact’s number to call them. Apart from this, admins will also be able to do private chatting with any group participant.

Now it is easy to add new members to the group
Talking about other shortcuts found in the iOS version of the messaging app, the phone number of any group participant can now be easily copied. Apart from this, it will also be easier than ever to make new contacts from the address book a part of the app. It is claimed that its benefit will be available in those large groups, where it is not easy to find a particular contact.

Whatsapp message is to be sent without saving the number, the method is very easy

App has to be updated to the latest version
It is clear that only selected iOS users can use the new feature. For this, users using iPhone will have to update their app to the latest version. Soon this feature can be released for all users. Apart from this, soon the app is also going to give the option to share photos in original quality.