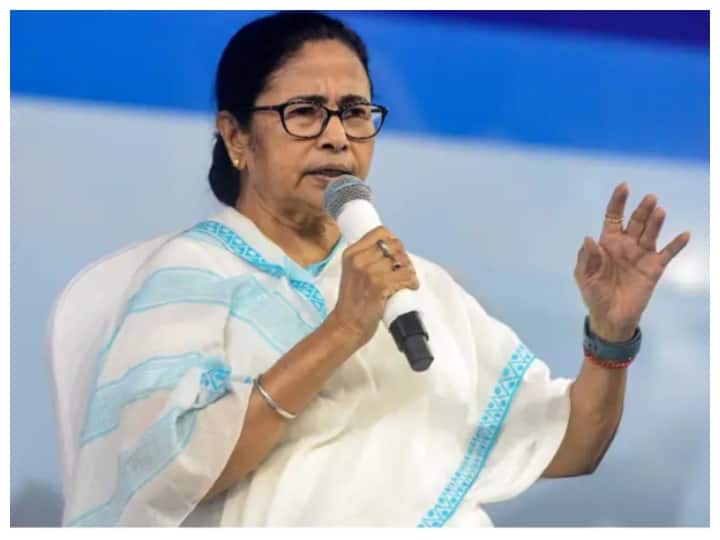 West Bengal News: West Bengal Chief Minister Mamata Banerjee once again targeted the central government on Friday. During this, he accused the BJP government of running the country through central agencies. Along with this, Banerjee stressed on the need for mutual respect between political rivals despite differences and said that the era of intolerance is going on in the country.

The CM alleged in the assembly on the eve of Constitution Day that the BJP government at the center is running the country through central agencies. During this, he called for protecting the democratic rights of the people.

The era of intolerance is on: Mamata Banerjee

In her address, Mamta Banerjee said that the era of political intolerance is going on in the country, which is unfortunate. According to the constitution, the representatives of the people should work for the welfare of the people. There should be no discrimination on the basis of religion, community or caste and polarization. But, what are we experiencing? On the contrary, we are seeing people’s rights being snatched away.

Refuting the allegations, Banerjee said her government gave due respect to the opposition and offered chairpersonships to BJP MLAs of nine assembly panels out of 41 committees. He said that even if we are political rivals, there should be mutual respect. This keeps democracy working.