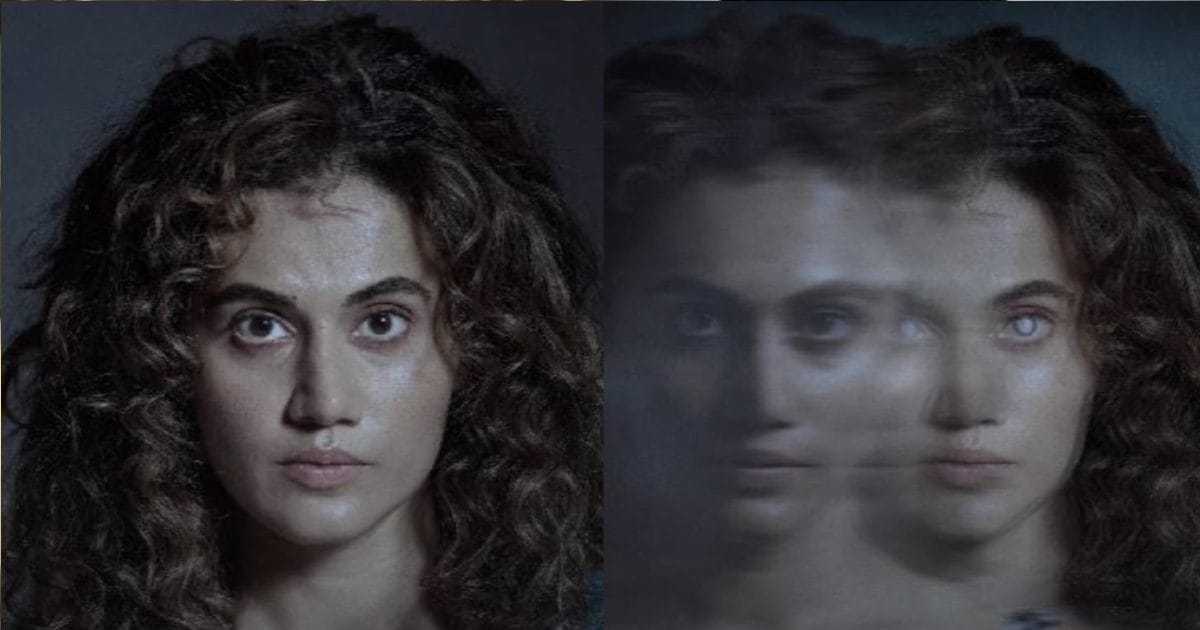 Mumbai: Taapsee Pannu is making headlines these days for her upcoming film ‘Blurr’. Recently the first look of the film was seen. Seeing the first look, the excitement of the fans had increased even more about the film. Now the actress has also shared the teaser of the film with the fans. The teaser is getting a very good response from the fans. This thriller-filled film of Taapsee is going to be released on OTT platform G5 on December 9 this year.

If we talk about the first look of Taapsee’s ‘Blur’, then the actress was seen looking at the camera very scared. While on the other hand Taapsee’s scary look was also visible. When Taapsee shared this poster, it was written in the cap, ‘There is always more than what meets the eye! ‘Blur’ will premiere on Zee5 on December 9. ‘Now that the teaser of the film has come out, which is full of suspense and thriller.