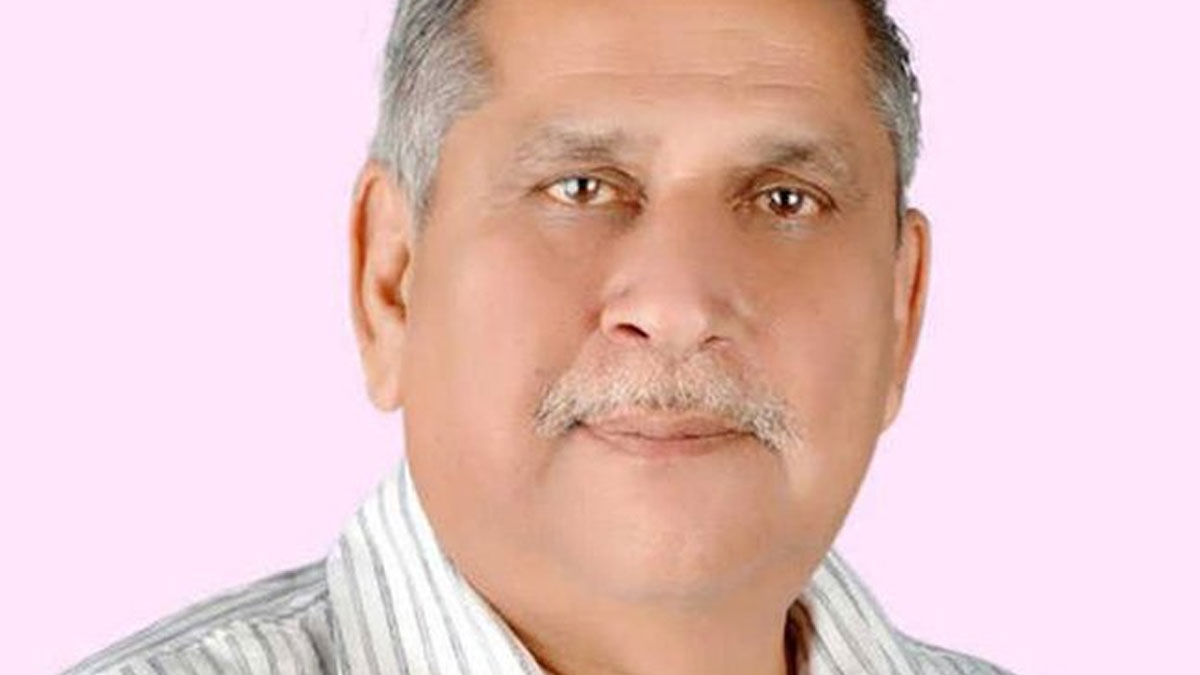 Meerut (UP). Between the by-elections on Mainpuri parliamentary seat and Rampur and Khatauli assembly seats in Uttar Pradesh, senior National Lok Dal (RLD) leader and former regional president Chaudhary Yashveer Singh left his party and joined the Bharatiya Janata Party (BJP). ) is subscribed to. Singh joined the party along with his supporters in the presence of state BJP president Bhupendra Singh Chowdhary.

Apart from Yashveer Singh, former Modinagar MLA Sudesh Sharma, Regional Organization Minister Bhopal Gurjar, Abhishek Chaudhary Gurjar, Regional President of Women’s Cell Neha Sirohi, Regional President of Scheduled Caste Morcha Sanjay Jatav and many local leaders have joined BJP. Welcoming the leaders who joined the party on this occasion, BJP State President Bhupendra Chaudhary said that with the new leaders joining the BJP, the BJP will get strength in western Uttar Pradesh. Regarding the Khatauli by-election, Bhupendra Chaudhary said that the BJP has been getting the blessings of the people, “This time also we will win with more votes.”

Chowdhary said that BJP will win the Mainpuri Lok Sabha and Rampur and Khatauli assembly by-elections with a big margin just like the Rampur and Azamgarh Lok Sabha by-elections. Reacting to the party leaders leaving RLD and joining the BJP, Rashtriya Lok Dal (Social Justice Forum) state president Sangeeta Dauhare said that the departure of these people will not make any difference to the Rashtriya Lok Dal as they do not have any mass base within their own constituency. Is.

He said that the Rashtriya Lok Dal was strong and will remain strong. On the other hand, RLD’s national media in-charge Surendra Sharma said on the question of RLD leaders going to BJP that today’s era is full of challenges in politics. He said that those people who do not have the courage to face the challenges are leaving the party and joining the BJP.

Due to the death of Samajwadi Party (SP) founder Mulayam Singh Yadav, the by-election is being held in Mainpuri parliamentary seat, while SP leader Azam Khan in Rampur assembly constituency and Vikram Saini of Bharatiya Janata Party in Khatauli assembly constituency are due to be sentenced by the court. After the cancellation of his membership, the by-election is being held. Voting on these seats will be held on December 5 and counting of votes will be held on December 8. The Rashtriya Lok Dal has an alliance with the Samajwadi Party.