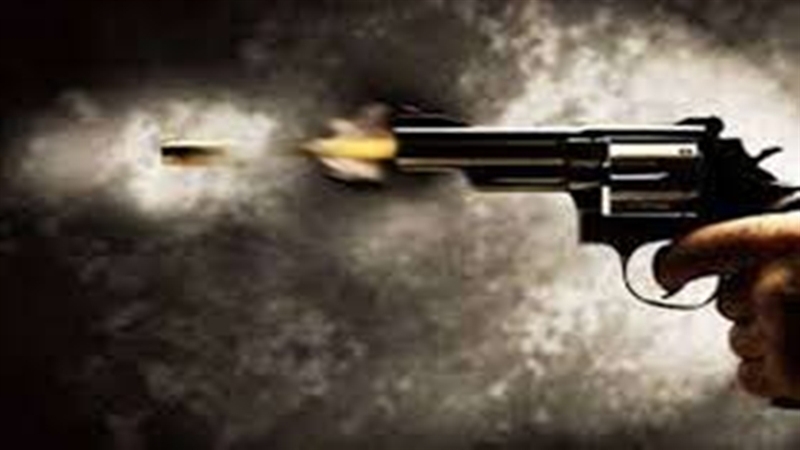 Gujarat Chunav 2022: A shocking news is coming out from Gujarat. Here, two jawans doing election duty fired on two of their own comrades on some issue. He has died in this. A CRPF jawan on duty during the Gujarat assembly elections shot dead his colleagues with an AK-56. All the jawans belong to the CRPF battalion of Manipur. They were staying inside a cyclone center at Tukda Gosa village, about 25 km from Porbandar.

An investigation has been launched to find out what led to the crime. A Central Reserve Police Force (CRPF) jawan killed two of his colleagues and injured two others over some issue at a village near Porbandar in Gujarat on Saturday evening, officials said. Two personnel were killed and two others were injured after their colleague opened fire over an undisclosed issue on Saturday evening, officials said.

These jawans belong to a CRPF battalion of Manipur. Porbandar collector and district election officer AM Sharma said he was sent here by the Election Commission ahead of the Gujarat assembly elections next month. They were staying inside a cyclone center at Tukda Gosa village, about 25 km from Porbandar.

The jawan opened fire on his comrades with a rifle on Saturday evening over some unknown issue. While two jawans died on the spot, two others were injured. They were shifted to a hospital in Jamnagar. One of them sustained bullet injuries in the abdomen and the other sustained injuries on his leg. Further investigation will be done by the police.

Gujarat | Two paramilitary personnel who were deputed in Porbandar for Assembly election duty died in a clash among themselves. Two more jawans were injured in the incident, says Porbandar DM.