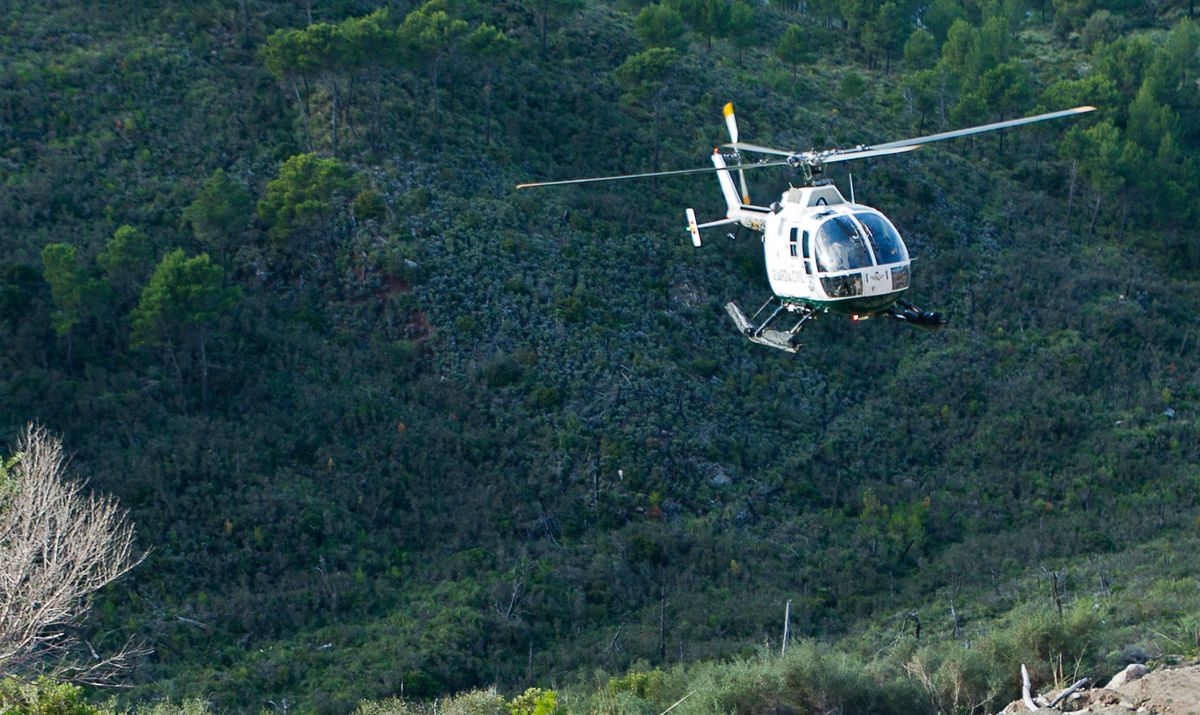 The Civil Guard of the Balearic Islands and the Firefighters of Mallorca have found the two canyoners who disappeared on Monday afternoon in the L’Assarell torrent, in the Mallorcan municipality of Pollença, lifeless. The rescue teams have managed to rescue a woman who was also practicing canyoning with the deceased in perfect condition. A fourth person had given the notice that the three hikers remained trapped in the torrent, from which they could not get out when they were surprised by the rains that have fallen in the area.

According to sources from the Civil Guard, the events took place early this Monday afternoon, when a person notified the emergency services that a group of people remained trapped in the L’Assarell torrent , where they were practicing canyoning. The group had been trapped after being surprised by an increase in the flow caused by the rains that have fallen on the island throughout the day. The Civil Guard has mobilized the Mountain Rescue and Intervention group and the Mallorca Fire Brigade, who have traveled to the area to rescue those trapped.

Upon arrival at the scene, they recovered the lifeless bodies of two of the men, between the ages of 29 and 37, while a third person, a woman who was part of the group, was rescued by the emergency services. The woman has been transferred by helicopter to the reference hospital of Son Espases in Palma. The State Meteorological Agency had activated the yellow warning for coastal phenomena in the north and northeast of the island of Mallorca. In the Pollença area, up to eight in the afternoon, 13 liters per square meter had been collected, which was 43 throughout the day in the Escorca area, in the Tramuntana mountains.