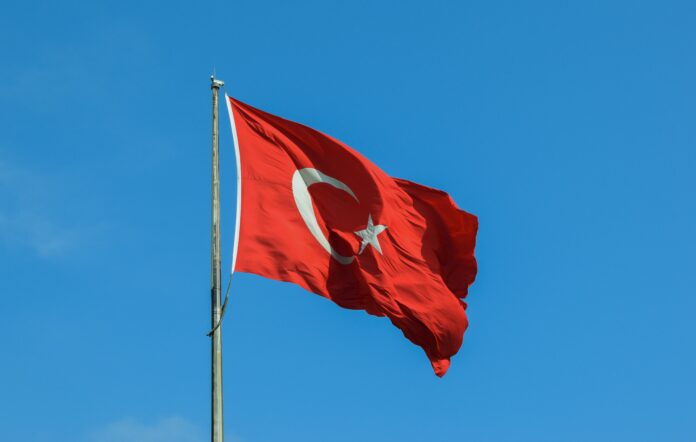 Turkey has announced that discussions regarding the NATO membership process of Finland and Sweden will be held between the three countries’ foreign ministers on Tuesday.

Turkish Foreign Minister Mevlut Cavusoglu announced the meeting, which will be held in Bucharest, while speaking to television channel NTV. In his comments by him, Cavusoglu explained that “the process is progressing positively, but some steps still need to be taken.”

Drawing a contrast between the two nations, the Foreign Minister explained that for Turkey, “the problems related to Finland are not that big” but added that “we have more problems with Sweden”. In line with this analysis, Cavusoglu hinted that Turkey might be ready to ratify Finland’s membership, but not Sweden’s.

The Turkish government has stressed that Sweden and Finland must meet their expectations regarding refunds and changes in the law in order to join NATO. Cavasoglu also pointed to the position of President Erdogan, who has conveyed to Swedish and Finish leaders the importance of convincing Turkey’s parliament and citizens about their entrance into the alliance.