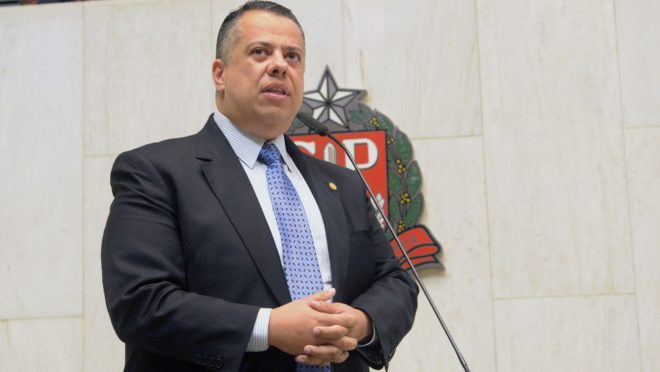 The Regional Electoral Court of São Paulo (TRE-SP) unanimously accepted a complaint filed in June by the Public Electoral Ministry against state deputy Wellington Moura (Republicanos-SP), vice-president of the Legislative Assembly of São Paulo (Alesp) , for political gender violence. According to the complaint, during an extraordinary session held on May 18, in the plenary of the House, the parliamentarian harassed, embarrassed and humiliated state deputy Mônica Seixas (Psol-SP) with words by saying that “he would always put a halter in her mouth” when he was presiding over the session and that he would do this “whenever he was chairman”.

In his decision, the rapporteur for the case, Judge Afonso Celso da Silva, ruled out the claim that the Electoral Court was incompetent to hear the case. He also stated that there are reasonable indications of materiality and authorship of the crime, which would justify the receipt of the complaint. The magistrate also removed the prerogative of parliamentary immunity. According to Silva, among other reasons, the effects of the act practiced by the deputy went beyond the limits of the legislative house.