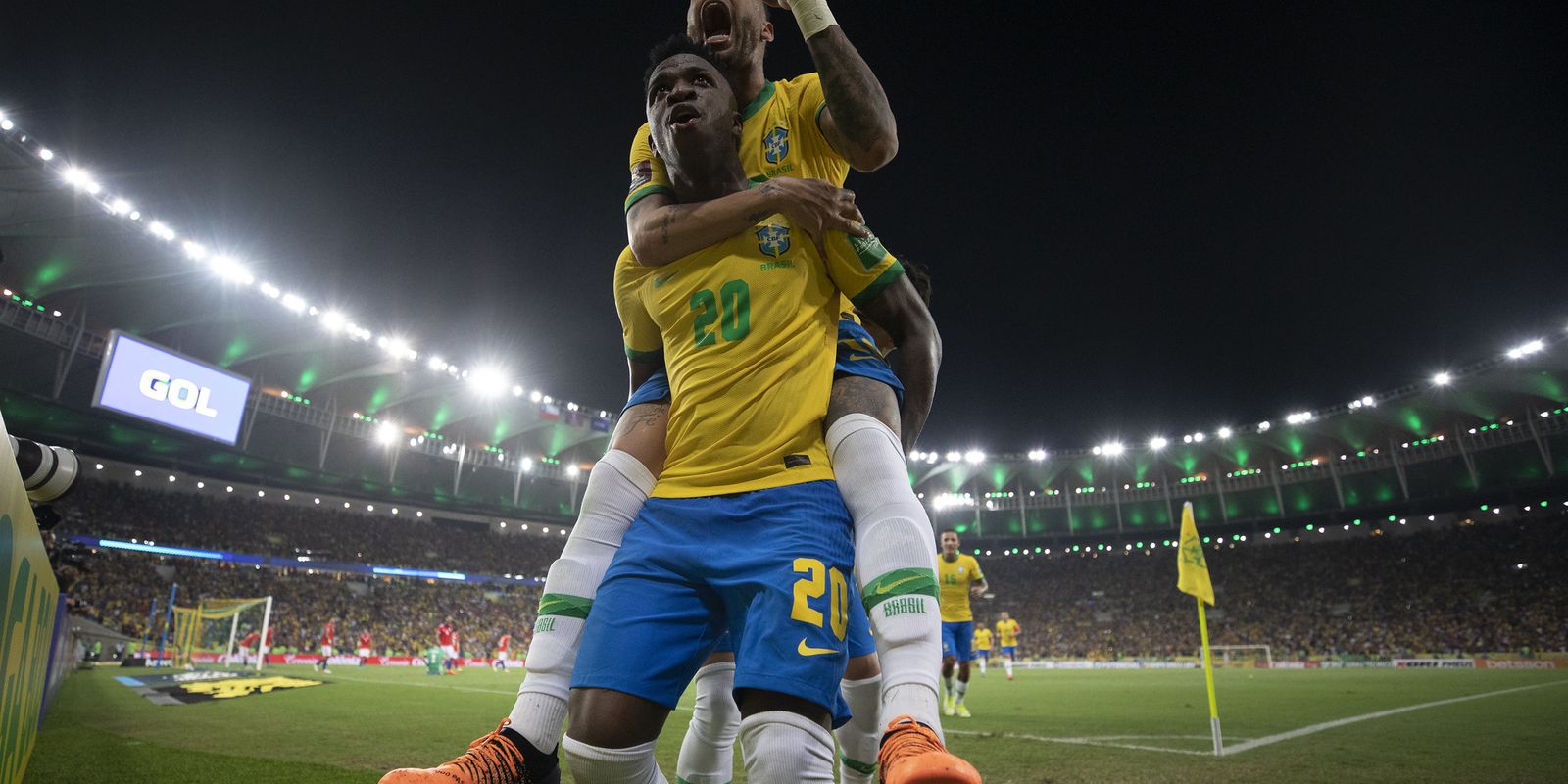 The Brazilian team is confirmed for the debut of the Qatar Cup. And striker Vinícius Júnior is in the starting eleven, putting an end to one of the mysteries kept by coach Tite for the match against Serbia, starting at 4 pm (Brasília time) this Thursday at Estádio de Lusail.

Thus, in the match valid for the first round of Group G, the Brazilian team will take the field with: Alisson; Danilo, Marquinhos, Thiago Silva and Alex Sandro; Casemiro, Lucas Paquetá and Neymar; Vinícius Junior, Richarlison and Raphinha.

In this way, coach Tite gave up a midfield formed by Fred, Casemiro and Paquetá (as he did in most of the last games) and opted for the formation adopted in the 3-0 victory over Ghana, in Le Havre (France) , on the last 22nd of September, with Neymar in the role of main articulator of plays and an offensive trio at the forefront, with Vinícius Júnior starting alongside Raphinha and Richarlison.