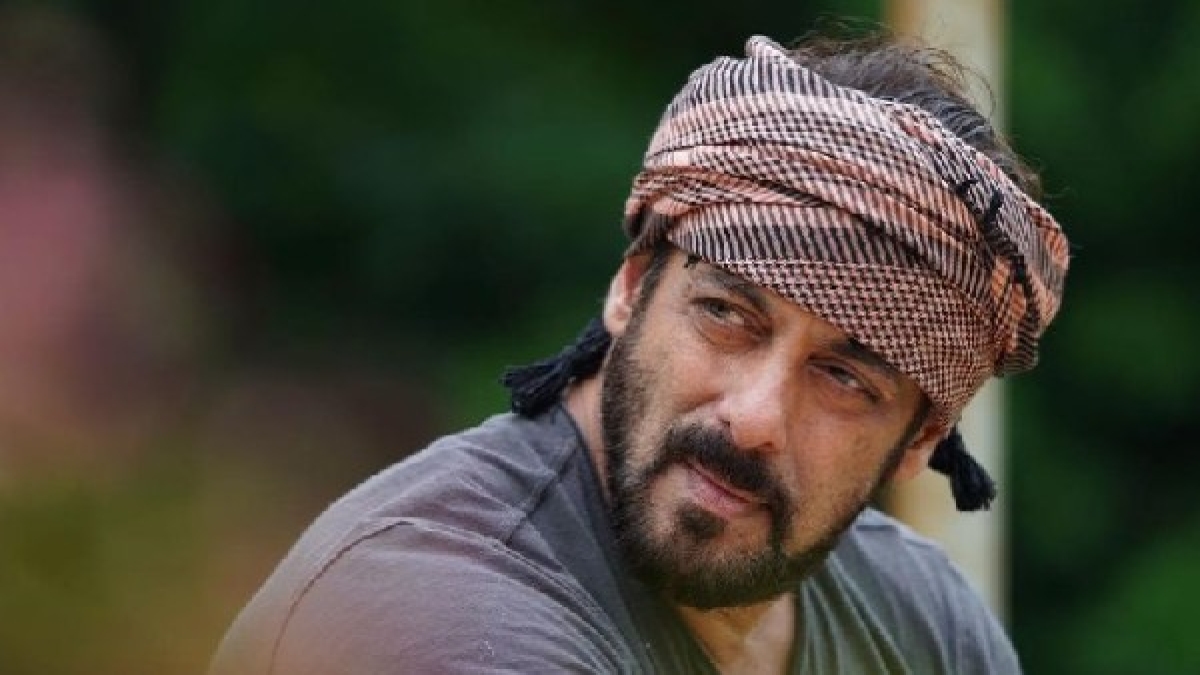 Salman Khan Tiger 3:
Fans of Bollywood’s Dabangg Salman Khan’s films often eagerly wait. Now Salman Khan is going to bring a double gift for the fans in the year 2023. Actually in the year 2023, his two films ‘Kisi Ka Bhai Kisi Ki Jaan’ and ‘Tiger 3’ are going to be released. Whose release date was recently announced. Meanwhile, a new update has come out regarding the film Tiger 3. Knowing which the fans will also be happy.

Salman Khan’s new entry in ‘Tiger 3’
Salman Khan is in discussion about films for the last few days. A big update has come out regarding the star cast of ‘Tiger 3’. Now another actress has been entered in this film with whom Salman Khan appeared in the film ‘Love’ 32 years ago. Yes, Salman Khan and Revathi together once again after a long time, the silver screen is going to spread its magic again. According to the information, in the film, Revathi will be seen in the role of RAW Chief, who will be the mentor of Salman Khan.

Revathi will be seen in this character
Let us tell you that Girish Karnad played the role of Raw Chief in two films of Salman Khan’s Tiger franchise. Although Girish is no longer with us and he passed away in the year 2019. In such a situation, now actress Revathi has got the responsibility of her role. This has been disclosed by Salman Khan himself.

when will tiger 3 release
Let us tell you that Salman Khan’s Tiger 3 will be released on 10 November 2023 on the occasion of Diwali next year. The first part of this film was released in the year 2012. Whereas the second part Tiger Zinda Hai was released in the year 2017. Now in its third part, apart from Salman, Katrina and Revathi, many big actors including Emraan Hashmi, TV actress Riddhi Dogra, Kumud Mishra will be seen. Apart from this, Shah Rukh Khan will also have a cameo in it.

read this also: Bhediya box office: Even after colliding with ‘Drishyam 2’, ‘Bhediya’ did not disappoint, know how much the film earned

salman khan tiger 3 reunite with this actress after 32 years