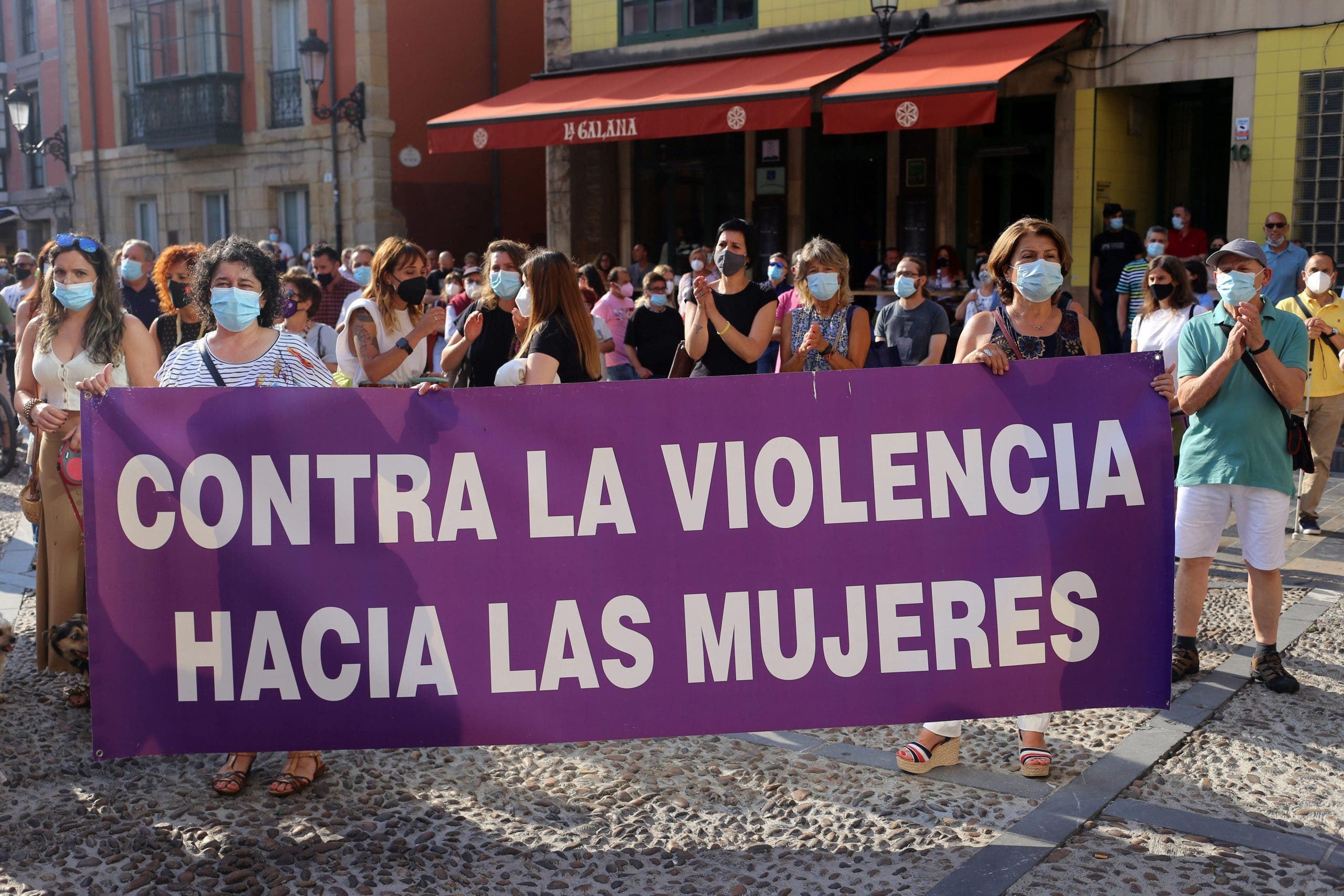 A court in Valladolid, in Spain’s Castilla y León region, announced on Thursday that a young man who had raped a girl aged under 18 at knifepoint has seen two years taken off his sentence, Spanish daily The world reported.

Meanwhile, it emerged that in mid-October the Madrid Provincial Court had reduced the sentences of two convicted rapists under the new law. Both the victims in those cases were also minors.

Spain’s new ‘Full Guarantee of Sexual Freedom Act’ was drafted by the Equality Ministry and was designed to put consent at the heart of the new legislation. It removes the distinction between sexual abuse and assault, in a bid to offer victims more protection if there is a lack of consent.

However, the law also included changes to minimum sentences for some offenses if there are no aggravating circumstances. Under Spanish law, these lower sentences can be applied to sex offenders already serving their sentences. This has led to a flurry of cases where such offenders have either had their sentences reduced, or in some cases have been freed on time served.

In the case in Valladolid, the original sentence was 12 years, but this was reduced to 10 years given that this is the new minimum sentence for the rape of a minor.

The first of the Madrid cases reported by The world involved a man who raped his daughter on several occasions when she was aged 14. She had been suffering abuse from her father since she was 10. He has seen his sentence reduced from 14 years to 13.

The second case in Madrid involved an aggressor aged 20 at the time and a victim aged 15. The sentence has been reduced from 10 years to nine, on the basis that the aggravating circumstance taken into account at the time can no longer be applied.

The unintended consequence of the new law has caused a huge political row, with Equality Minister Irene Montero of the leftist Unidas Podemos party – the junior partner in Spain’s coalition government – ​​blaming ‘sexist’ judges for not properly applying it.

The Socialist Party Prime Minister Pedro Sánchez meanwhile has continued to back the law, calling for patience until the courts – including the Supreme Court – unify their criteria for the interpretation of the legislation.

This week Spain’s attorney general instructed all public prosecutors to oppose any sentence reductions in such circumstances, but the provincial court in Madrid has already stated that it will not follow these guidelines and will lower the sentences of convicted sex offenders under the new legislation.