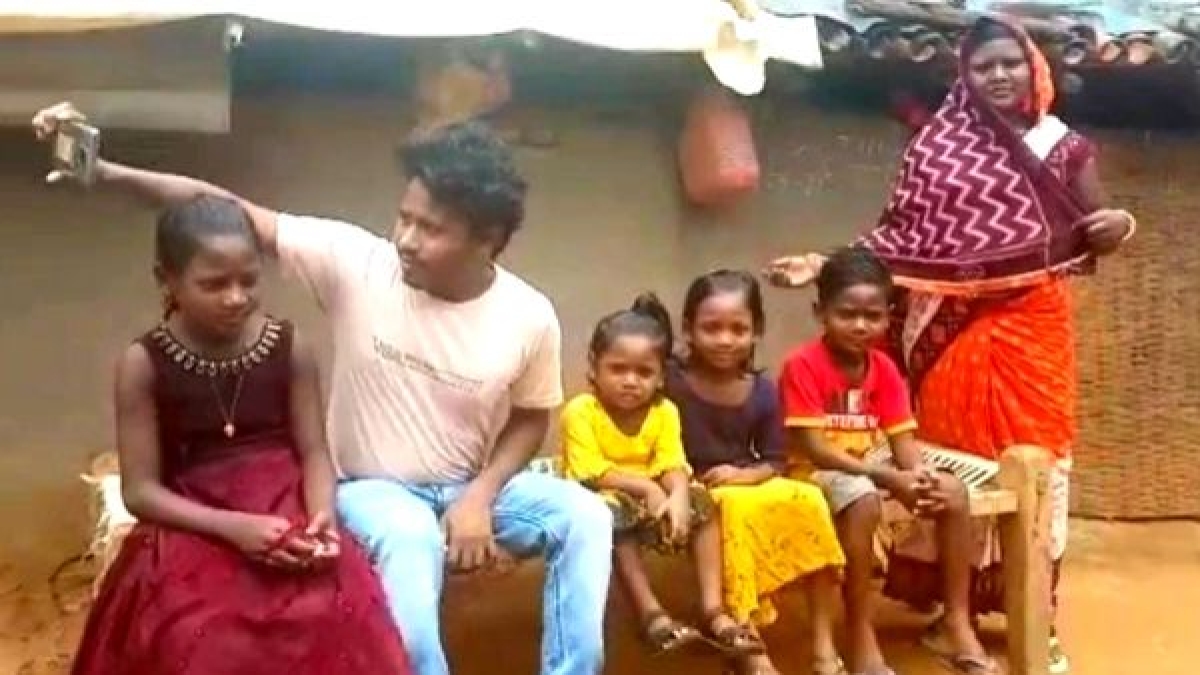 Used to somehow manage the family

The story of Isak Munda tells that those who try never give up. Whatever happens, one should never stop trying. By making continuous efforts, the destination can be reached at any time. Isak Munda, who belongs to the tribal society, is a resident of Babupali village in Sambalpur district of Odisha. Before becoming a YouTube sensation, he used to somehow manage his family by working hard.

After this Corona came, and during the lockdown all his business was lost. Its economic condition became very bad. These days he saw a video on friend’s YouTube, after which he opened a YouTube channel of his own and started posting videos while cooking himself. Just then after this his life changed completely.

According to India Times news, Munda, a daily wage laborer, watched YouTube videos on his friend’s phone during the lockdown in 2020. Impressed by all these videos, he bought a small phone by taking a loan of Rs 3,000 from a friend. After this he opened his YouTube channel and started making videos with the help of his phone and putting them on his channel as well.

On his channel, Munda has posted videos of food like fish curry, chicken, wild mushroom, red ants and snails, not unique content. In these videos, Munda is nothing but cooks and eats food in a traditional way.

After posting the first video, 37 thousand rupees came in Munda’s account. After this, 5 lakh rupees were received in his account and even now this process is going on. He told OdishaTV.in that in August 2020, he earned Rs 5 lakh from YouTube. This amount helped him to improve the financial condition of his family.

Read this also: Get all the boys married… But uncle created such a ruckus that people kept watching, VIRAL VIDEO

Taking the family out of poverty, Munda spoke heart-warmingly on social media. He says that according to his ability, he will also help the needy.