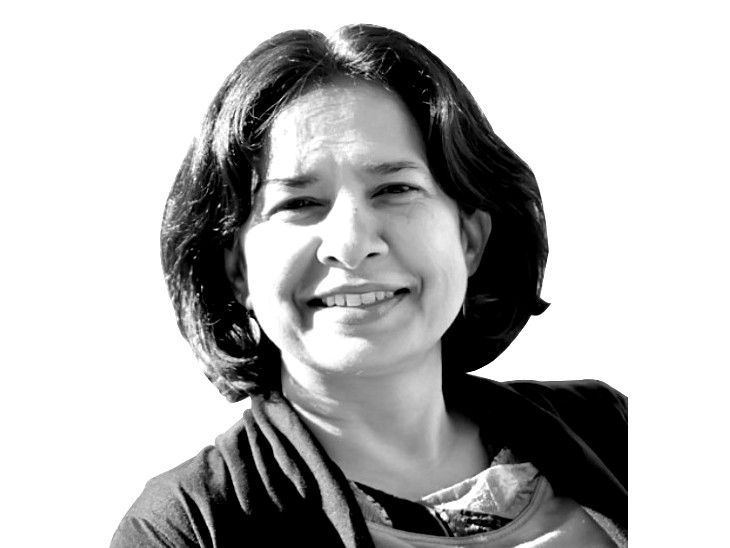 In a landmark 1978 decision, the US Supreme Court banned racial quotas for admission to colleges and universities. While quota-system is the prevalent practice in India. We have 22% seats reserved for SC-ST, 29% for OBCs and 10% for economically weaker sections for admissions and jobs. New categories are being added at the state level to increase the quota.

American universities have taken a number of measures over the years to increase the representation of blacks and Hispanics, ranging from awarding scholarships to making race one of several criteria for admission. In the current Supreme Court, six of the nine-member court are Conservative and it is very likely that they will reject racial criteria for admission to colleges.

The Supreme Court of India, on the other hand, recently reversed its own 1992 order, which had decided to limit the total reservation to 50%. In 2019, the BJP government announced that the court has decided to give constitutional recognition to the 10% reservation for economically weaker sections. Thereafter, the reservation limit for admissions and jobs was increased to about 60%.

Even more reservation is being given in many states. For example, most of the North Eastern states have a quota of 80% or more for reserved categories. In Tamil Nadu it is 69%. This does not include the recently announced 10% quota for economically weaker sections. Upper caste groups often complain that after so many reservations, they are left with only one option – to leave the state in search of opportunities elsewhere.

Many Tamils ​​settled abroad say that they were forced to leave the country because of the reservation system. This raises many questions. Are our efforts to correct historical-injustices harming the country? Is it not that we are failing in trying to fix more than necessary? The way many talented youth have gone abroad for higher education due to reservation, won’t foreign investors be discouraged by giving reservation in jobs to local employees?

America’s example is a lesson for us. Race or caste-based reservations are not the only solution to make up for the historical discrimination against disadvantaged groups. Universities can also take other routes. Like giving scholarship to Dalit or poor class students.

Remember that over the past six decades, affirmative action in America has helped thousands of black and Hispanic students get into top universities without reservations. Due to this, he has been able to come in leadership position in the government and corporate sector. But no political party in India has the guts to ask when will reservation end and how do you know it has achieved its goals? While a good policy is the one, which keeps on evaluating itself.

Ambedkar had talked about giving reservation to SC-ST for ten years, but seven decades have passed. If this system has not yet achieved its goals, then it is probably not very effective.

(These are the author’s own views)