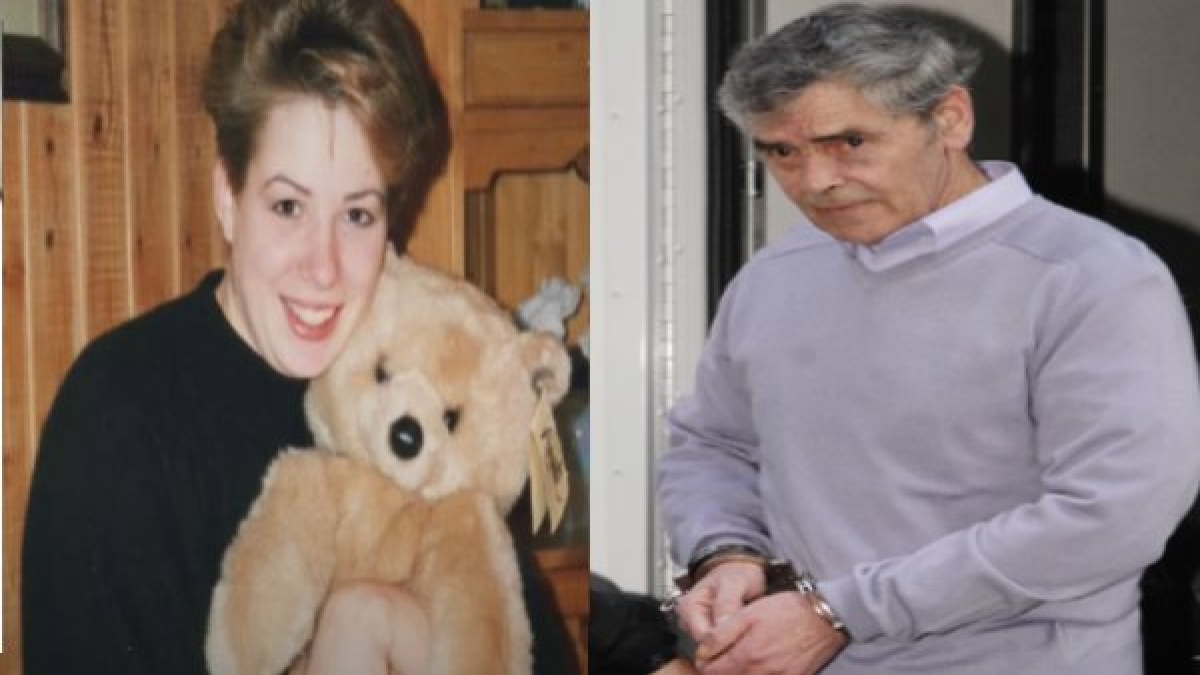 Peter Tobin was a notorious Scottish serial killer. He was sentenced to life imprisonment for three murders in Scotland. He killed Vicky Hamilton, 15, Dina MacNicol, 18, and 23-year-old Angelica Kluke in Scotland. He was lodged in Sutton Jail after being convicted by the court in the case.

‘Insurance not paid on suicide’

Financial advisor Stuart Evans felt threatened by suicide after talking on the phone at any time. In such a situation, he told the jail administration what happened over the phone. But even the administration did not take his request seriously. Stuart Evans told the sergeant, “I think she has tried to kill someone or commit suicide. So someone needs to be around her to protect her”. Stuart said that later when I met him, he was shouting like crazy that you have to help me. He created a ruckus for some time. He had come to know that he will not get to do what he wants in jail. After which he postponed the suicide plan for insurance claim.

Peter Tobin was diagnosed with cancer while serving a long sentence in prison. He remained involved in criminal activities till 1991. He was notorious for murder and sexual abuse. His new wife, Cathy Wilson, was only 16 years old. He murdered a 15-year-old girl Vicky after sexually abusing her.