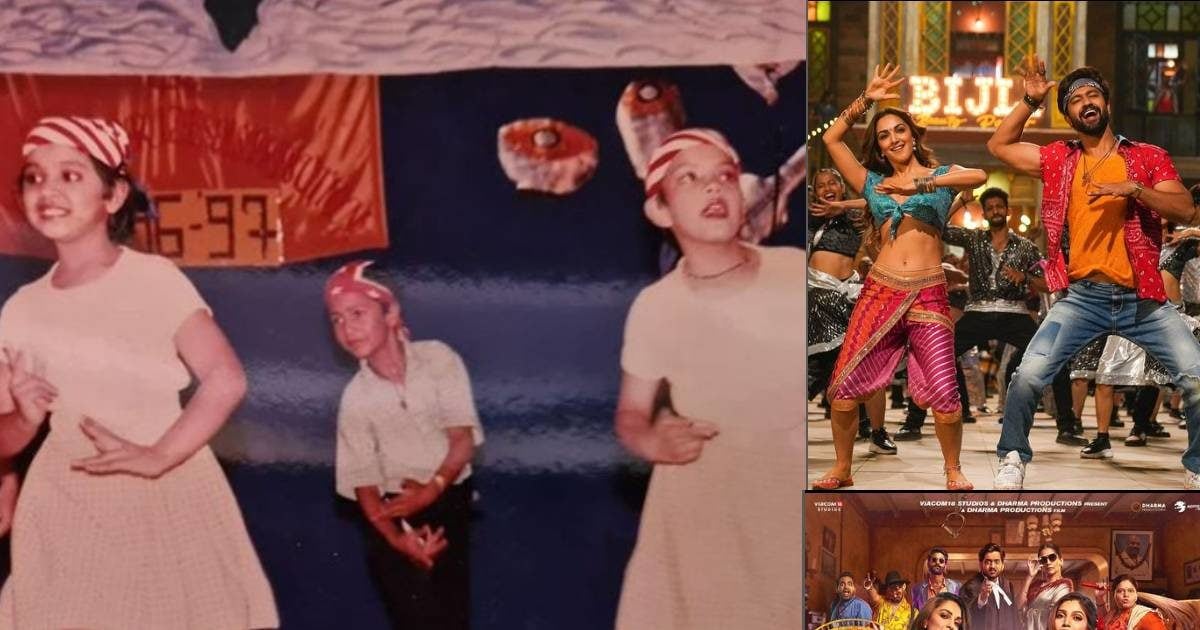 Mumbai. Vicky Kaushal is busy promoting his film ‘Govinda Naam Mera’ these days. Vicky Kaushal, Kiara Advani and Bhumi Pednekar starrer this film is going to be released in theaters on 16 December.

Vicky Kaushal has also shared his childhood pictures amidst the ongoing discussions about electricity. In which Vicky is seen dancing in the school function. Posting this photo, Vicky wrote that he has been fond of dancing in the background since childhood. Seeing these photos of Vicky, it seems that Vicky has been crazy about dance since childhood. Although it is a different matter that Vicky Kaushal has never got a chance to do such a powerful dance on screen before.

Vicky Kaushal danced so loudly for the first time

For the first time, Vicky Kaushal is seen dancing to the item song Bijli of his upcoming film Govinda Naam Mera. Vicky Kaushal’s film Govinda Naam Mera is going to be released in theaters on 16 December. The trailer of the film has also been launched. The trailer has also been liked a lot. Along with this, the comedy dialogues in the film are also being praised a lot.

The film will be released on December 16