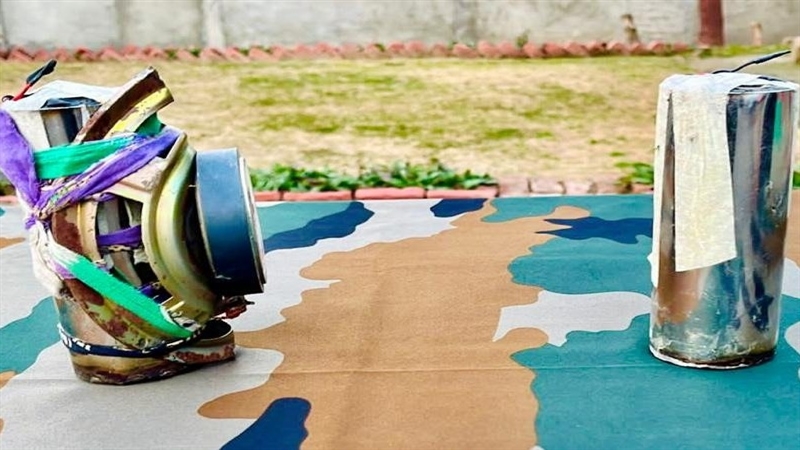 In South Kashmir’s Kulgam on Saturday, the security forces averted a major incident by finding two powerful IEDs in time. One of these IEDs was magnetic. The police have summoned three suspicious elements for questioning. Police had received information that the terrorists had planted two IEDs in Frisal to target the security forces. Police, along with Army’s One RR personnel, marked the spot where the IED was planted after a two-hour operation. After that it was deactivated. Officials said that one of these IEDs was timer and the other magnetic. A campaign has also been launched in Frisal and adjoining areas to nab the terrorists and their overground workers involved in preparing these IEDs and conspiring to harm the security forces through them. This is the second incident of recovery of IED in South Kashmir during the last 24 hours.