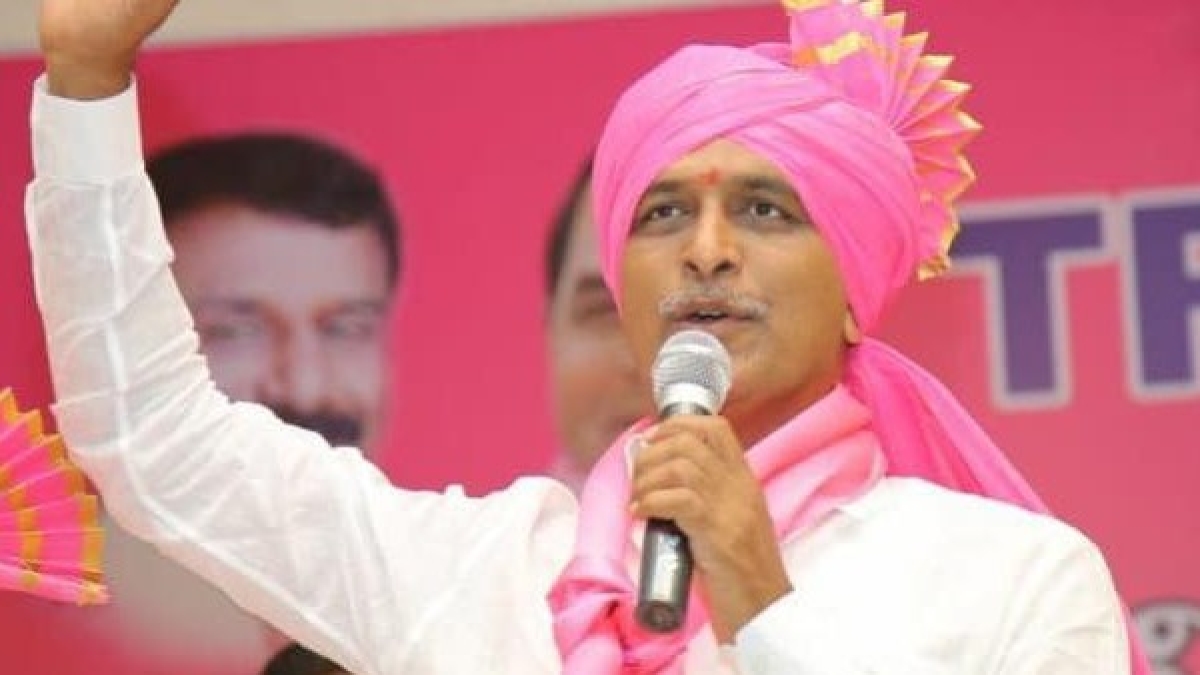 As a result of which the state lost revenue of Rs 40,000 crore. Sources said Harish Rao skipped the meeting as a mark of protest against the Centre. Farmers Support Ronald Rose informs Union Finance Minister that Telangana has proposed to take Metro Rail line starting from BHEL and ending at Lakdi-Ka-Pul covering a total distance of 26 km under Phase-II and extends Corridor-3 of Phase-I.

Covering a length of 5 km from Nagole to LB Nagar, involving a total cost of Rs 8,453 crore. It is proposed to be implemented as a joint project of Government of India and State Government with external financial assistance. Detailed Project Report has already been submitted to the Centre. Ronald Rose said, “With suitable allocation this proposal can be included in the Union Budget for the year 2023-24.” The official also pointed out that several commitments made in the Andhra Pradesh Reorganization Act, 2014 are still pending. These pertain to the establishment of a tribal university, integrated steel plant, establishment of a rail coach factory and improvement in rail connectivity in the state.