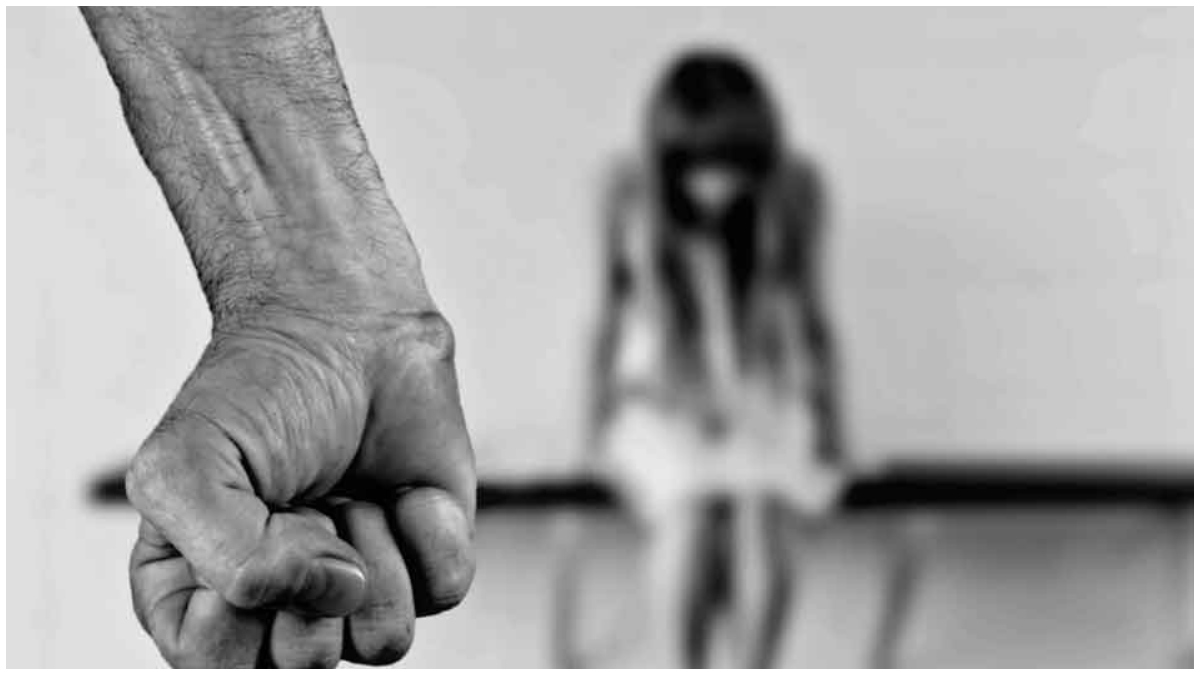 Meerut: In a college in Radhna village of Kithore area of ​​Meerut, Uttar Pradesh, a case of molestation and abusing of a teacher by students has come to light. After the video of the incident was circulated on social media, on the complaint of the teacher, the police registered a case against three students and their sister and took the accused into custody.

Police sources said on Monday that a 27-year-old teacher of Dr. Rammanohar Lohia Smarak Inter College, located in Radhna Inayatpur of Kithore police station area, in her written complaint lodged on Sunday, alleged that three intermediate students were harassing her for a long time. It is alleged that the three students used objectionable words for the teacher. The teacher explained to them several times but to no avail.

According to the police, the teacher says that the accused circulated the video of her molestation on social media. After meeting a student about the video being posted on social media, the teacher complained to the police about the matter. According to Inspector Arvind Mohan Sharma, a case has been registered against three students and a girl student on the complaint of the teacher regarding the incident. The age of the accused is around 17 years. Meerut Police tweeted that the four accused students have been taken into custody and presented before the Juvenile Justice Board. (agency)