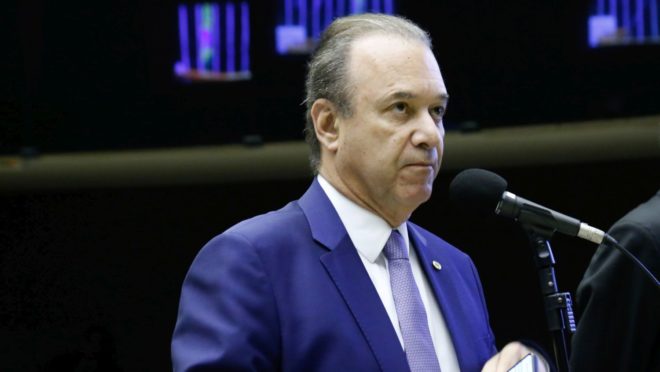 The governor-elect of São Paulo, Tarcísio de Freitas (Republicans), informed that the physician Eleuses Paiva, former president of the Brazilian Medical Association (AMB) between 1999 and 2005, will be the Secretary of Health during his administration. The announcement was made on Wednesday (23) through social networks.

Paiva is also a university professor and was a federal deputy. He was an alternate and took office in 2009, 2011 and 2022. According to the Chamber website, he left office on August 17.

He was also Secretary of Health and Deputy Mayor of São José do Rio Preto (SP). “I thank Dr. Eleuses for accepting the challenge. We will work to make a difference for São Paulo and take care of people”, said Freitas.

Before the name for Health, Freitas had announced that Renato Ferrer, former secretary of Education of Paraná, will be in charge of the Education portfolio in the government of São Paulo from 2023. He also disclosed the names of those who are part of the team of transition.