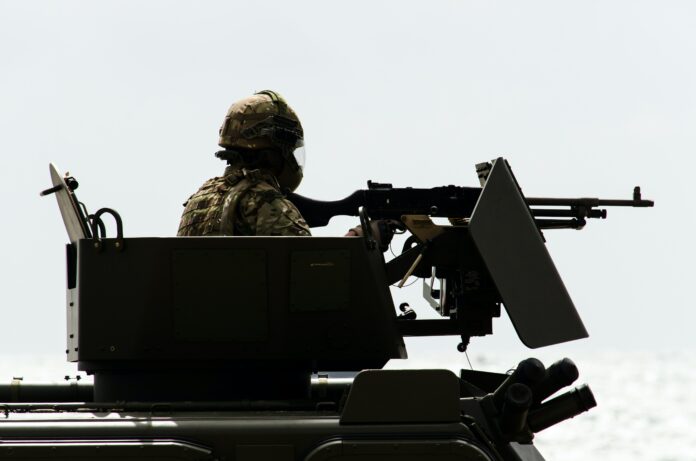 Over €273.4 million in military aid from Sweden and €55.6 million from Finland will be sent to Ukraine as new packages for the winter

Scandinavian countries including Sweden and Finland have recently announced new military aid packages to help prepare Ukraine for the war this winter. According to a report by euronews On Wednesday, November 23, as the temperature has started dropping in Ukraine, both the countries have prepared their biggest packages to date.

“It is important that we keep supporting Ukraine and providing it with the means to end the war,” said Antti Kaikkonen, Finland’s Minister of defence, the report stated. He also added, “”Ukraine is fighting and defending its independence and freedom, it’s right to help assist Ukraine in this situation. That’s why Finland and most European countries help”.

The new package announced by Finland is their tenth since the start of the war, valued at €55.6 million.

Sweden has also announced their biggest package yet of military aid for Ukraine. Valued at SEK 3 billion — approximately €273.4 million, the new package is estimated to be over a billion Krona more than all the previous aid given by the country to Ukraine.

“We are now sending a record support package to Ukraine, with both humanitarian and military support”, said Ulf Kristersson, Prime Minister of Sweden, the report said. He further added, “The defense of Ukraine’s freedom is the most crucial foreign policy task of our time”.