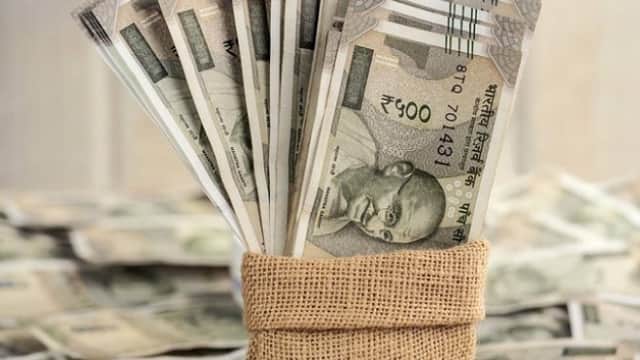 In the last one year, the share price of Suryo Roshni has increased by 19.50 percent. While the Nifty 50 has seen a jump of 17.46 percent during this period. At the same time, the company’s shares have seen a jump of 26.40 percent so far this month. Let us tell you, during the last 5 years, the shares of the company have been successful in making a gain of 227 percent.

This stock is on the upper circuit continuously since January 13, investors’ money doubled in 22 days

Recently the company got a big order

In the information given by the company on January 19, it has been said that they have received an order of Rs 123.95 crore from Indian Oil. The order has been placed for the supply of API-SL Coated Pipes and Bare Pipes in Tamil Nadu. According to the report of CNBC TV18, the company has also received an order of Rs 23.35 crore from GAIL India. Let us tell you that Surya Roshni is a small cap company. And its market cap is Rs 3,370 crore.

This company will give 150 percent dividend to investors, record date declared