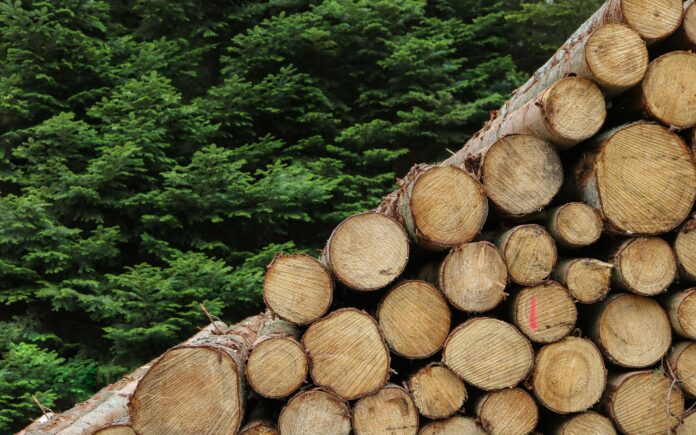 The French government has announced plans to provide financial help to those who rely on burning logs or pellets in order to heat their homes, as prices of these types of fuels have increased in recent months.

Gabriel Attal, the Minister Delegate for Public Accounts, explained that the aid will range from 50 to 200 euros, and will be allocated to only those who earn under 2,260 euros per month for a single person, or 4,750 euros per month for a couple with two children. In total it is expected that 2.6 million households will benefit from the scheme.

As well as announcing the plans for wood and pellet burning, Attal spoke of new plans that would be introduced by his ministry to reform tax and social fraud. According to new measures, the French government will be permitted to automatically withdraw the VAT number of any company found guilty of fraud. The minister explained that VAT fraud is currently estimated to cost France around 20 billion euros per year.

With regards to social fraud, new changes will mean that state benefits will no longer be able to be paid into foreign bank accounts, starting from July 1, 2023. While not insignificant, the amount of benefits paid via this means totals just 150 million euros in the last 5 years.