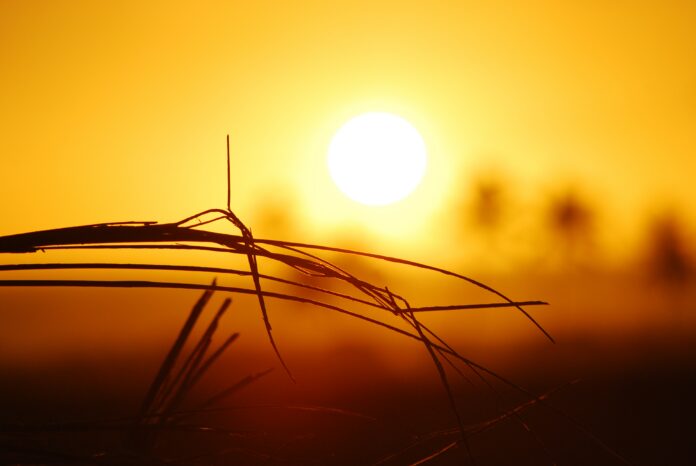 The intense heatwave across Western Europe this year resulted in the death of more than 20,000 people. According to a report in the Guardian On Thursday, November 24, official figures suggest that these deaths would have been impossible without the effects of climate change.

The report said, the death toll across all Western European countries in 2022 was much higher than the historic trends, which the scientists state, is due to heat-induced by climate change.

According to official statistics, over 3,271 excess deaths were recorded in England and Wales from June 1 to September 7, the report said.

France recorded more than 10,420 deaths, according to government data. This increase in the percentage of deaths has climbed by over 20%, the report said.

Aside from this, Spain’s Carlos 111 Health Institute suggests that over 4,655 people died in the country due to the heat wave.

Another estimate from the German health agency said over 4,500 people died in the country during the summer months due to heat.

The report also adds, according to EU’s Copernicus climate change service, 2022 temperatures were the hottest ever recorded in this region.