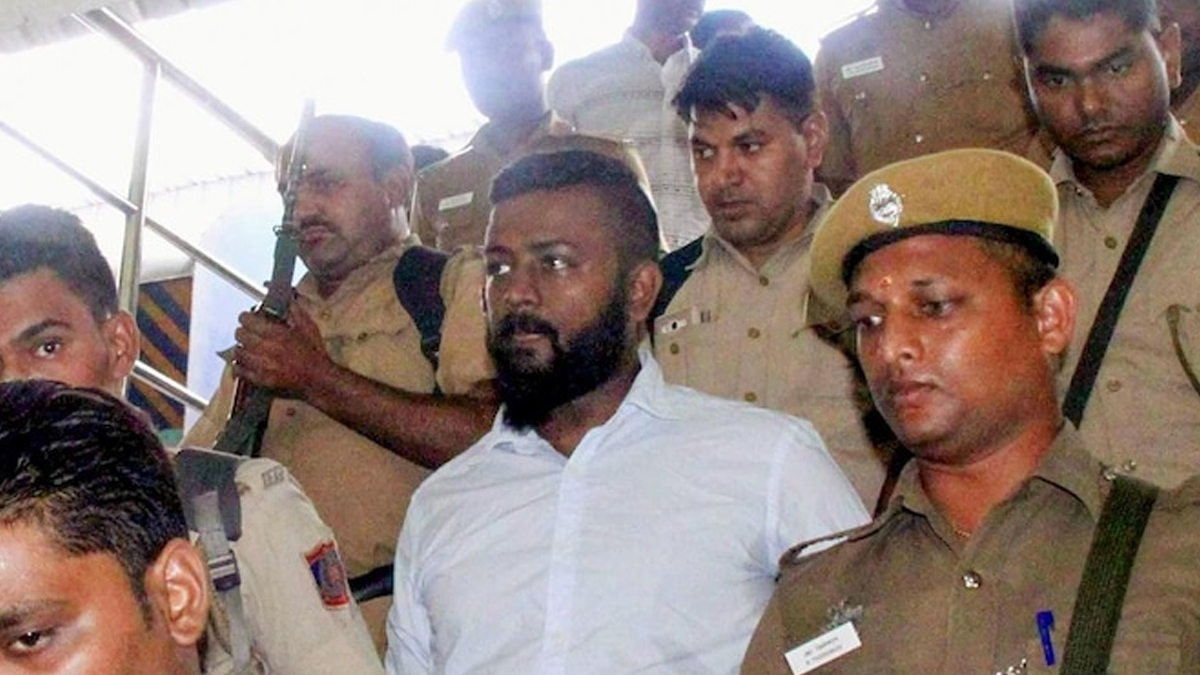 New Delhi, Alleged swindler Sukesh Chandrasekhar has written a fresh letter to Delhi Lieutenant Governor VK Saxena alleging that he has been accused of conspiring against jailed Aam Aadmi Party (AAP) leader and minister Satyendar Jain. He is getting threats from the jail administration to withdraw his complaint.

Chandrasekhar claimed that he was threatened by the jail authorities on November 15, after recording his first statement before a committee set up by the lieutenant governor’s office to probe his past complaints. Sukesh told his lawyer Ashok K. Issued the letter through Singh.

The letter claimed that her family received threatening phone calls from a “close associate” of Jain on November 16 and 17, and “multiple calls” from the “verified” numbers of Jain and Manish Sisodia on November 21 and 24.

The letter alleged that when his family did not answer phone calls from the numbers of both the leaders, calls were made to their lawyers. The letter alleged, “The question is how is Satyendar Jain still using his mobile inside the jail or who is using his number on his instructions? Why Manish Sisodia is also trying to reach me through his official numbers.

Chandrasekhar’s letter claimed that he was in “serious danger”. In the letter, Sukesh Chandrasekhar demanded an early probe by the Central Bureau of Investigation (CBI) and recording of his statement before a magistrate. (agency)