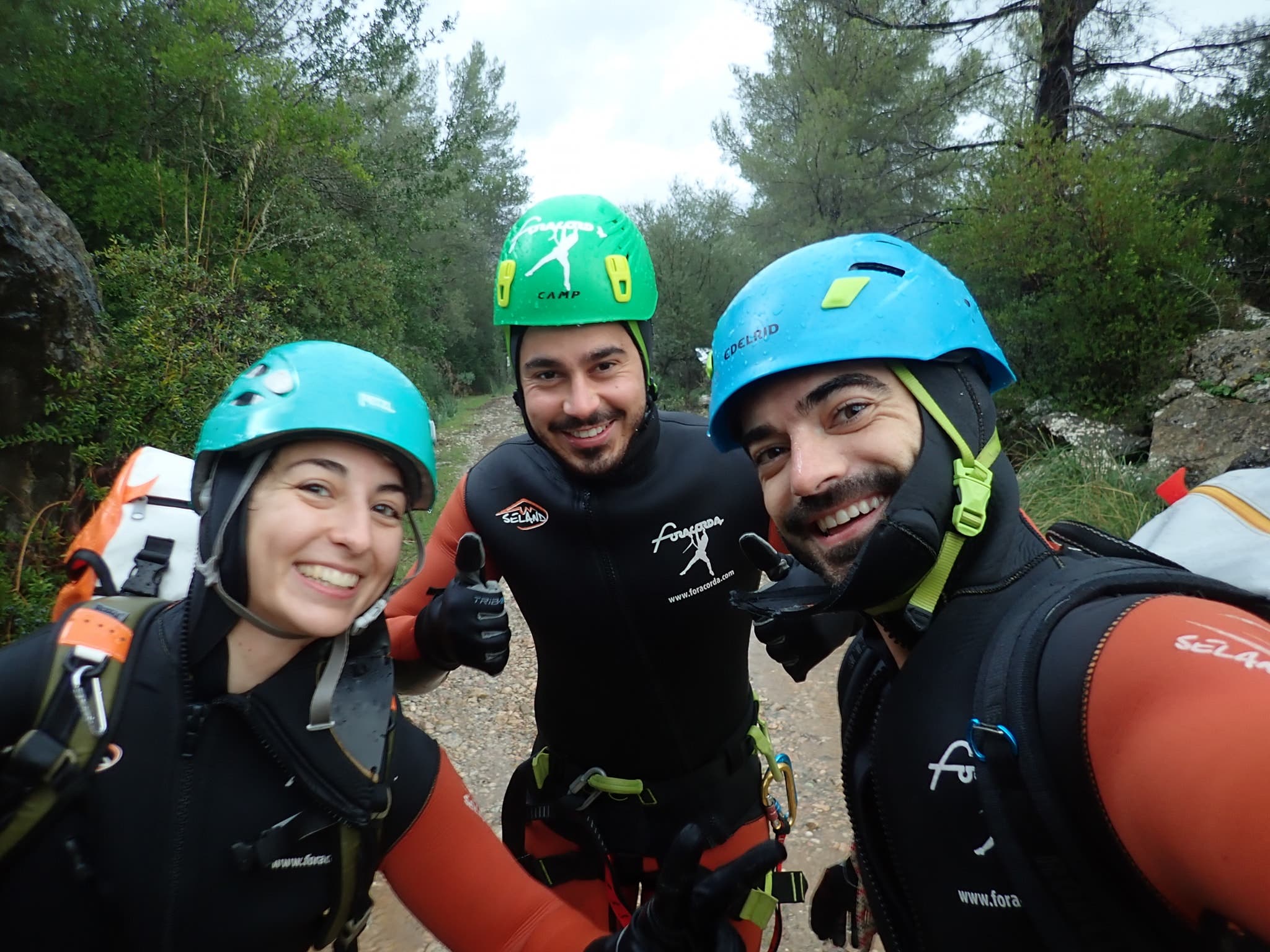 TWO canyoners died on Mallorca on Monday after being swept away by a strong current in the Lassarell torrent in Pollenca.

A third person was saved by her boyfriend before he died.

The section of Lassarell where the accident happened is very narrow with rock walls on both sides.

The bodies of Luis Paris Musolas, 37, and Martin Prado Mestre, 27, were recovered at around 10:00 pm-six hours after the tragic incident.

Posting on social media, Marina said: “It seems incredible…a nightmare. Luis has saved me, pulling me out of a deadly waterfall and then throwing his backpack at me which had a phone where I could phone 112.”

The deaths have shocked the canyoning fraternity and Mallorca as a whole with the men coming from Can Pastilla and Coll d’en Rabassa.