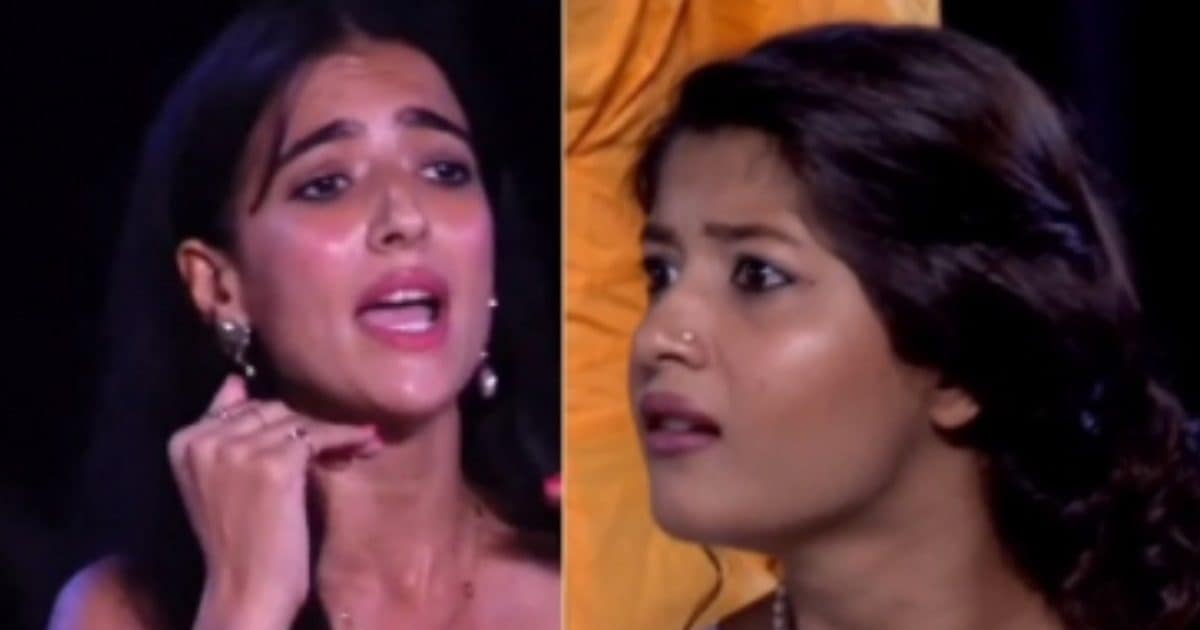 Mumbai: After Urfi Javed’s recent fight with her connection Kashish Thakur in ‘Splitsvilla X4’, Soundas was seen getting into a heated argument with Sakshi Srivas as she voted out her rival contestant during a task. . Since they both are part of the same team, Soundas always thought that Sakshi would support him, but things did not go as per his wish, as Sakshi has some differences with him.

Soundas was chosen as the Queen Bee and was given ‘special rights’. Moreover, during the elimination task, they cannot be evicted and are safe.

In the last episode, Queen B was about to perform a task. When her girl gang was asked about her chances of winning, only one person voted for her. Sakshi also voted for her rival contestant. All this did not go down well with Soundus.

Sakshi begins to justify her position, but this leads to a fight between them. Sakshi said, “You are selfish and think only of yourself and play tricks.” To which Soundas also answers her and she starts crying. Soundus replied, ‘You don’t need to shout, you don’t need to cry. Stop all this drama. You’re a lier.’