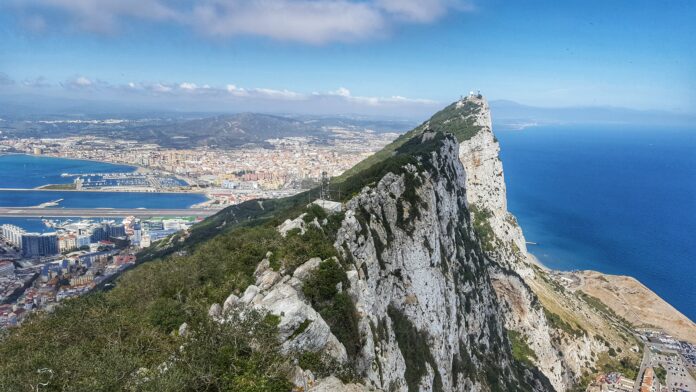 The proposal sent to the UK also includes the removal of fences to ensure free flow of people between Gibraltar and Spain: Report

The Spanish foreign ministry has announced that both the European Union and Spain have sent a proposal to the UK government to find a final solution after Brexit for Gibraltar.

According to a report by euronews On Friday, November 25, a statement issued but the Spanish minister said, the proposal aims to keep the land borders open between Spain and Gibraltar. Plans also include the removal of fences to ensure free movement of people between the two places.

The statement further added, “This requires Spain to take control, on behalf of the Schengen area, of Gibraltar’s external borders and, to this end, to be able to exercise certain functions and powers necessary to protect the integrity and security of the Schengen area ”.

Jose Manuel Albares Spain’s Foreign Affairs minister said, “Spain has agreed to put aside the issue of its sovereignty claim over Gibraltar to focus on the opportunity to keep the border open”, the report said.

The last agreement regarding Gibraltar was made by Spain, Britain and the European Union on December 31, 2020. The report said, all of them reached to an agreement that after the exit of Britain from the EU, Gibraltar would continue to remain a part of the EU agreements such as the Schengen Area. Aside from this, they also agreed that Spain would police the port and airport, until a final solution is reached.

The report also added, every day over 15000 people commute from Spain to Gibraltar.