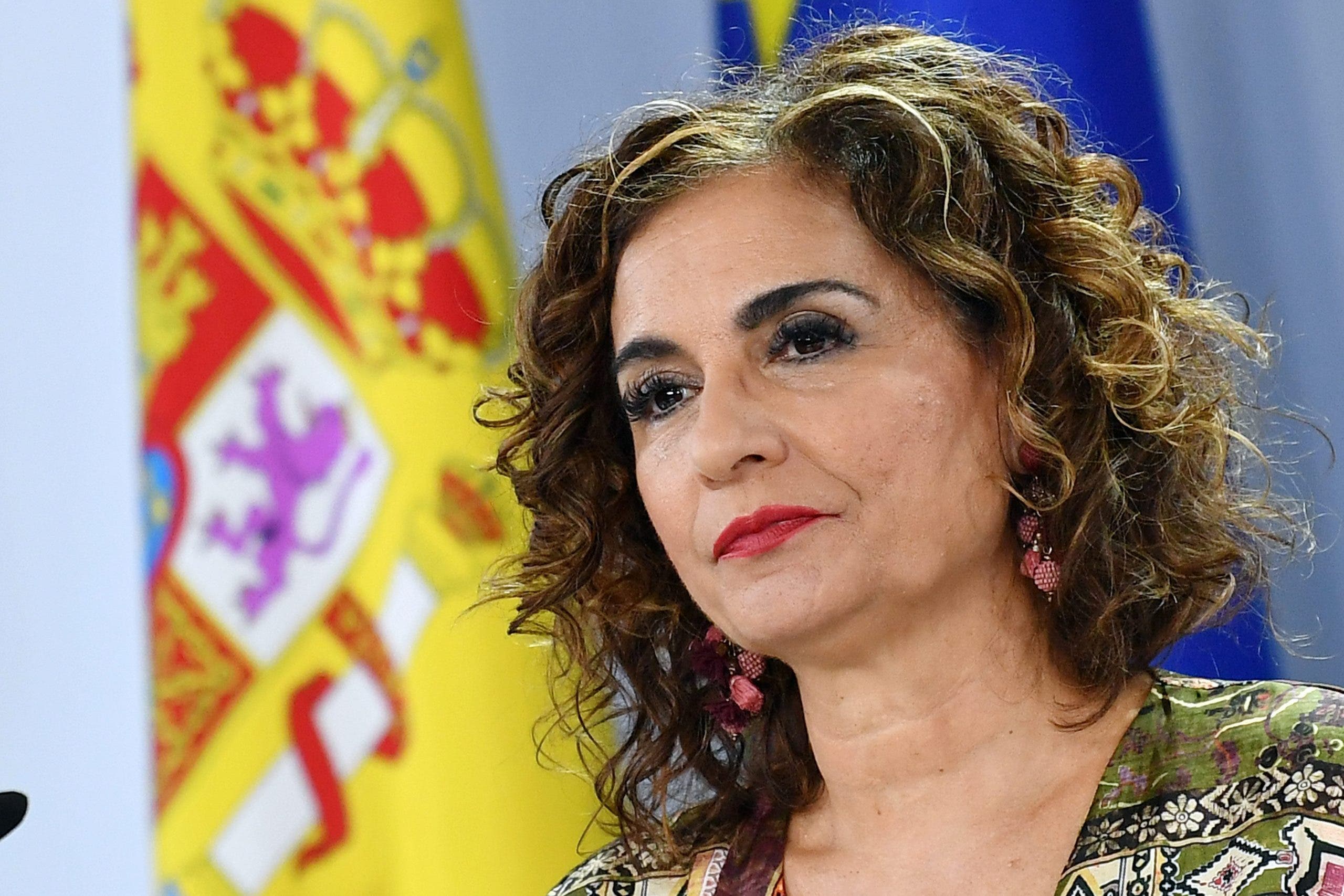 CONGRESS has approved a new windfall tax on excess profits made by energy firms but only after the government agreed to changes demanded by small regional parties.

Finance Minister, Maria Jesus Montero, said on Friday that €400 million less would be collected by the tax after the amendments.

The minority PSOE-Podemos coalition government had to back down and make alterations to appease regional parties in northern Spain where energy firms have an important presence.

Domestic regulated activities and foreign operations ran by the utility giants will now be exempt from the windfall tax- introduced as a penalty on excess profits made during the current energy crisis.

Several companies had pledged to take legal action against the government if a 1.2% tax on power utilities’ sales was approved in its original form.

Prior to the bill’s amendment, Iberdrola claimed it could lose €400 million per annum, while oil giants Repsol predicted an €800 million annual fall.

The government had hoped to make €4 billion over the next two years from the new tax which would have been directed to subsidies for struggling families in Spain.