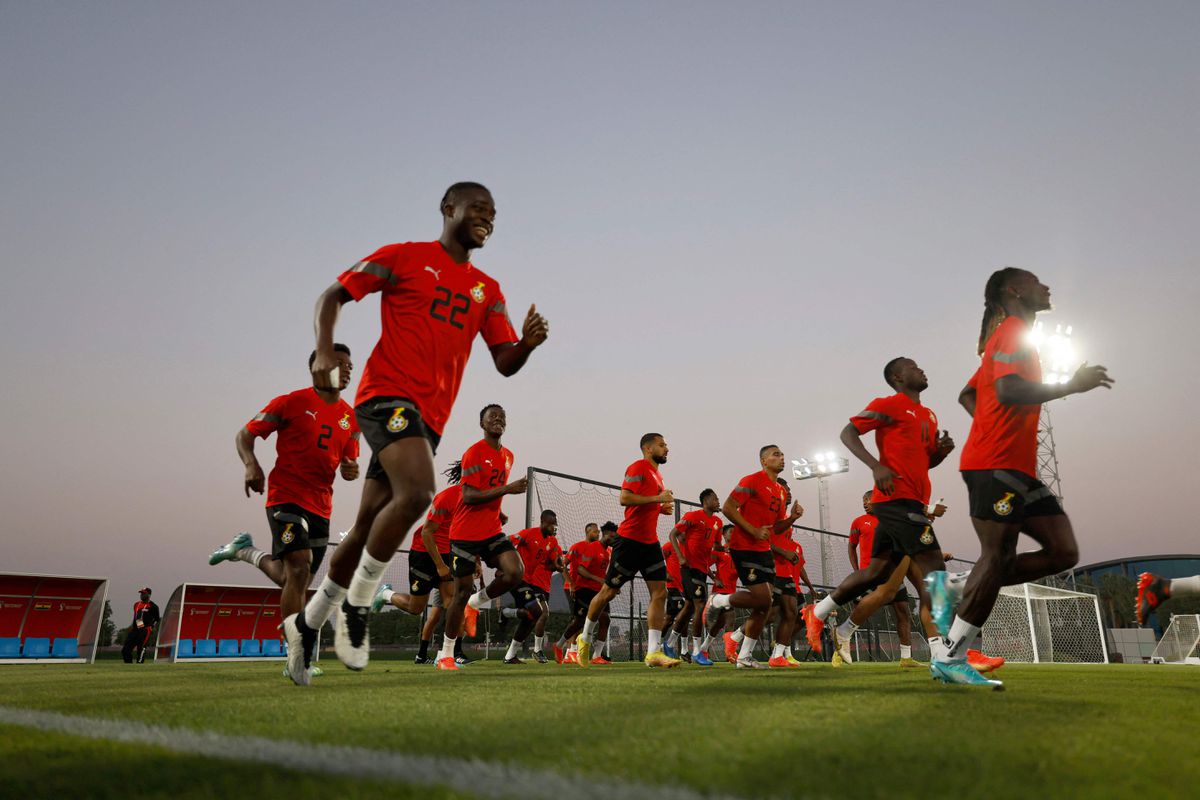 South Korea and Ghana are measured in a key match for their interests. Framed in a difficult group, with Uruguay and Portugal, neither of the two teams achieved victory on the first day. That, yes his image was quite good. The South Koreans drew 0-0 against Uruguay, while the Ghanaians put Portugal on the ropes, against whom they lost (3-2). Heung Min Son, who had a discreet performance against the Uruguayans, is one of the highlights of the game in Korea, while Iñaki Williams will once again lead the attack for Ghana. The Athletic Bilbao player will try to make up for the slip that prevented him from scoring the equalizer against the Portuguese team.