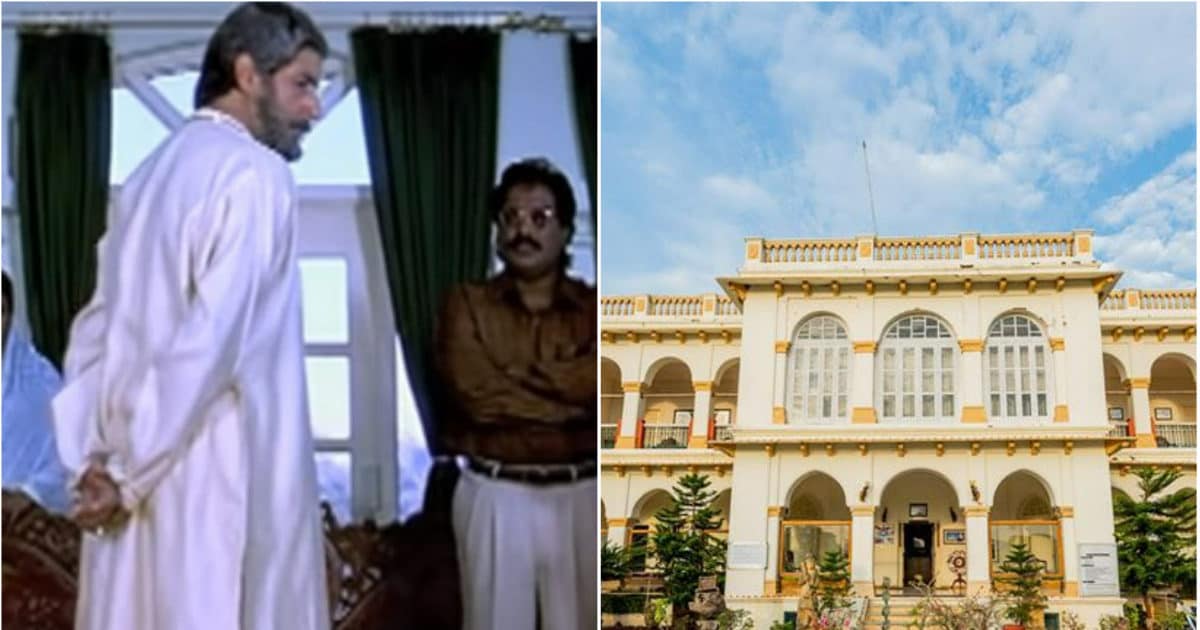 There are many films of megastar Amitabh Bachchan, which remain in the hearts and minds of people, but there is one film which is discussed the most. This movie is Suryavansham. On opening the TV, you often see this film on one channel or the other. A complaint has also been made against showing this film more. Today we are going to show you the mansion where Suryavansham was shot. Report – Nilesh Rana