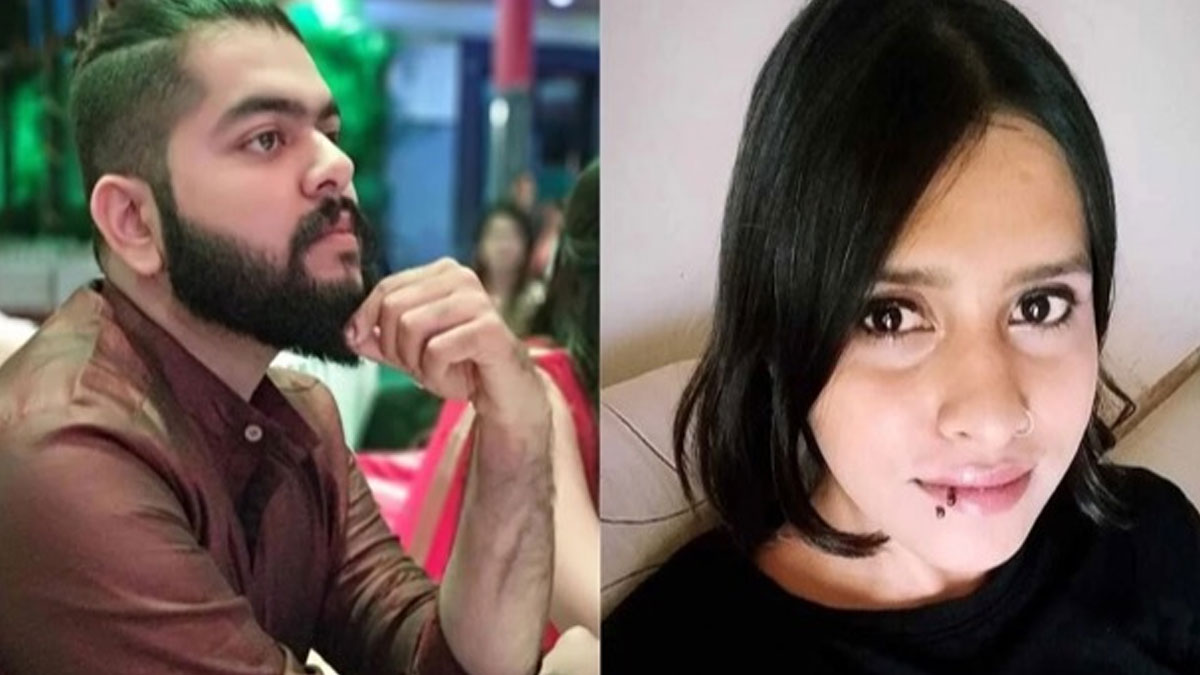 New Delhi. Aftab Amin Poonawala, the main and only accused in the Shraddha murder case in the country’s capital Delhi, has now been sent to Tihar Jail in judicial custody for 13 days. According to information, at present Aftab is lodged in cell number-4 of Tihar Jail. At the same time, special care is also being taken to monitor the accused Aftab.

According to the received news, CCTV cameras have also been installed near Aftab’s lockup. In this way, he is being monitored for 24 hours. Not only this, security guards have also been put on duty under the supervision of Aftab. It is being told that he also ate his food in front of the police on Saturday night. At present, Aftab is lodged in cell number-4 of Tihar Jail. It is called a separate cell because only one prisoner is kept in it. At the same time, Aftab will get food only in the presence of security guards. In this way, Aftab will now be on the radar of the jail officials all the time.

Please inform that Delhi Police had only 14 days for remand, which ended on Saturday. At the same time, Aftab was taken to Ambedkar Hospital for medical, where he was presented in the court through video conferencing. From where the court has sent the accused to Tihar Jail in judicial custody for 13 days.

Be aware that Aftab was arrested by the police on November 12 and then he was sent to police custody for 5 days. Then on 17th November he was again produced in the court and his custody period was further extended for 5 days. Last Tuesday itself, his police custody was extended once for four days.

Significantly, Mumbai’s Shraddha Walker was living with Aftab in a live-in flat in Mehrauli, Delhi. On the other hand, Aftab had strangled Shraddha to death on May 18. After this he had cut Shraddha’s body into 35 pieces. He had also bought a fridge to keep them. After this, he used to go every night to throw the dead body in the Mehrauli forest. He did this for about 20 days. This same Aftab has now been sent to Tihar Jail in judicial custody for 13 days.