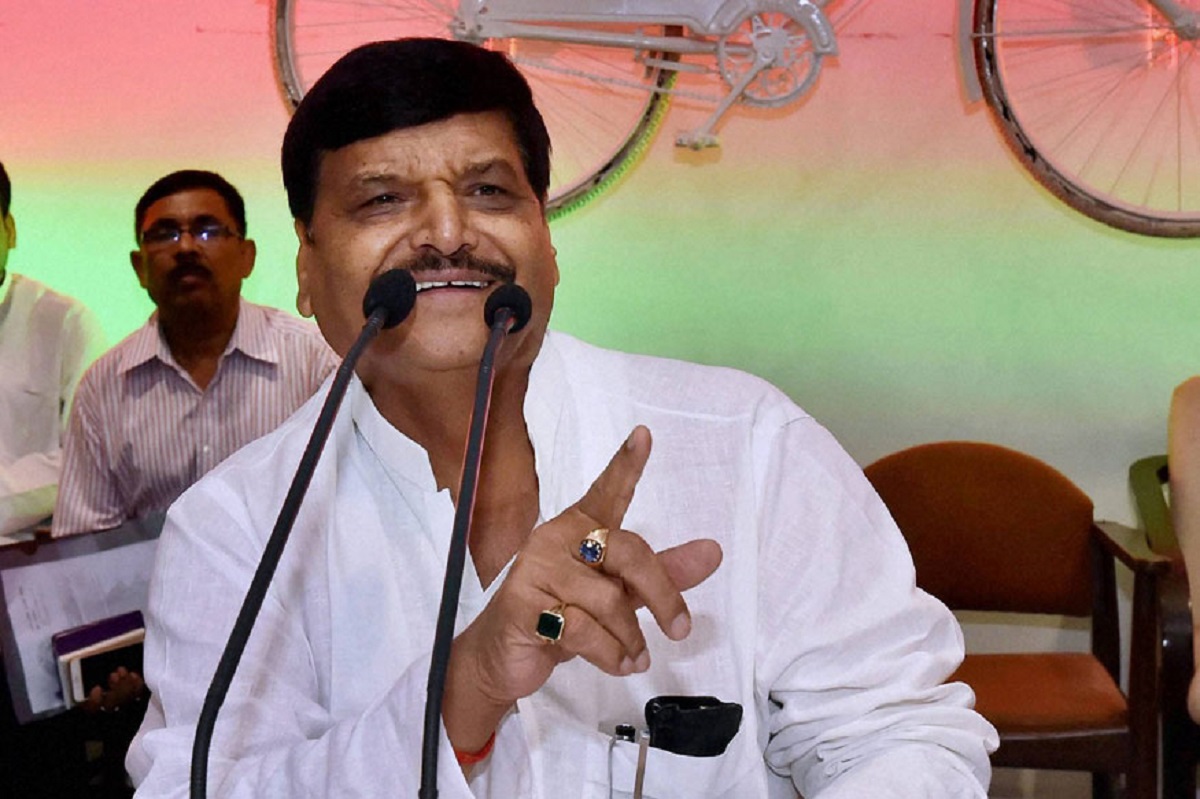 The Z category security provided to Shivpal Singh Yadav in the year 2018 has now been withdrawn. Instead, he will now be given Y-category security. A senior official confirmed the downgrading of Yadav’s security on Monday. An official letter of Superintendent of Police (Training and Security) Vaibhav Krishna has come to the fore on Monday, in which he has written to the Commissioner of Police, Lucknow and Senior Superintendent of Police (SSP) Etawah, asking for the security of Praspa chief and Jaswant Nagar MLA Shivpal Singh Yadav. Information has been given to replace ‘category’ with ‘Y category’.

By-elections are to be held in Uttar Pradesh on December 5 for one Lok Sabha and two assembly seats. Shivpal Yadav is campaigning fiercely to make SP candidate Dimple Yadav win from Mainpuri Lok Sabha seat. For the first time after the year 2017, this is happening that the entire SP clan is seen standing together. Akhilesh Yadav and Shivpal Yadav had parted ways in the 2017 assembly elections.

Z category security was found in 2018

After separating from SP, Shivpal Yadav formed his own party. Many times his statements came in support of BJP. After which in the year 2018, his security was increased by the UP government. But after the demise of SP patron Mulayam Singh Yadav, Shivpal Yadav has openly supported Dimple Yadav to win from Mainpuri Lok Sabha seat, it is believed that this is the reason why his security has been reduced.