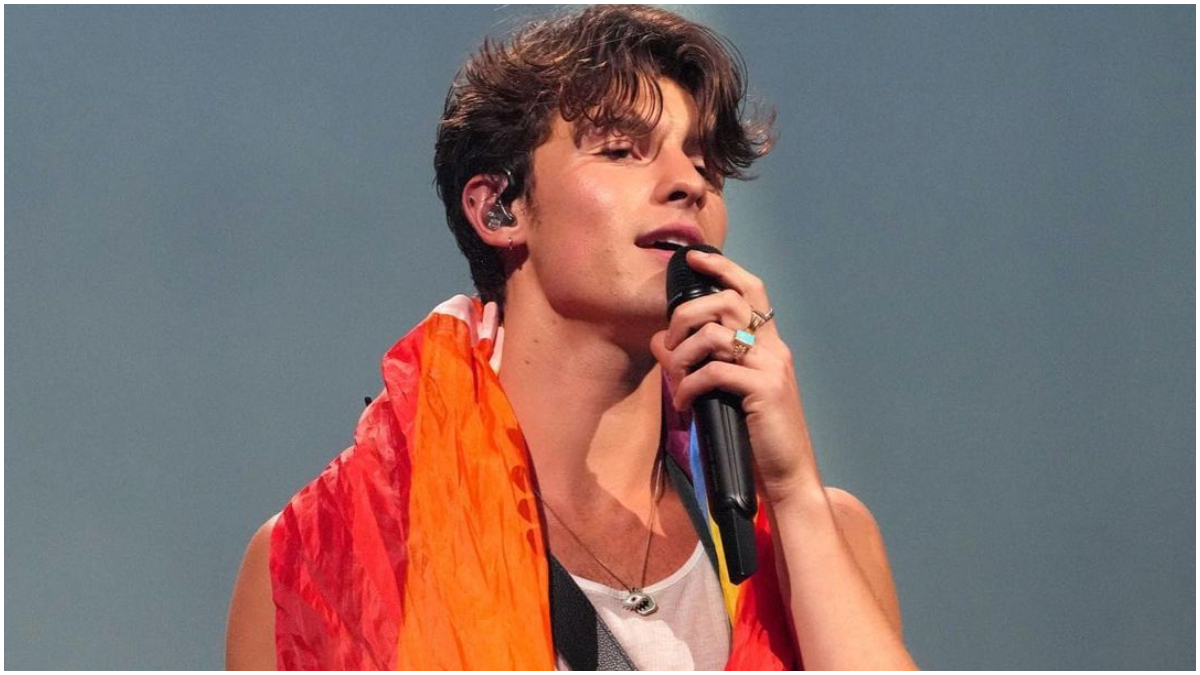 A few days back, the two were seen having lunch together in South Beverly Hills, Los Angeles. According to reports, Shawn Mendes and Jocelyn Miranda were seen holding each other’s hand in a market. Not only this, they were also seen hugging each other. Many of his pictures have also gone viral on social media. As soon as this news came to the fore, the fans got a big shock. On which many people flatly denied this.

they’re not dating, she’s his doctor and they’ve known each other for years, besides she has a boyfriend

No she’s his doctor and are just close. She’s Justin Bieber’s doctor too, who also has a close relationship with her. She also has a boyfriend lol.

As of now, no reaction of Shawn Mendis has been revealed on this. Let us tell you that Shawn Mendis worked with Doctor Jocelyn Miranda on tour for a year.

Shawn Mendes has dated singer Camila Cabello. Later they parted ways saying that they are best friends and will continue to be so.