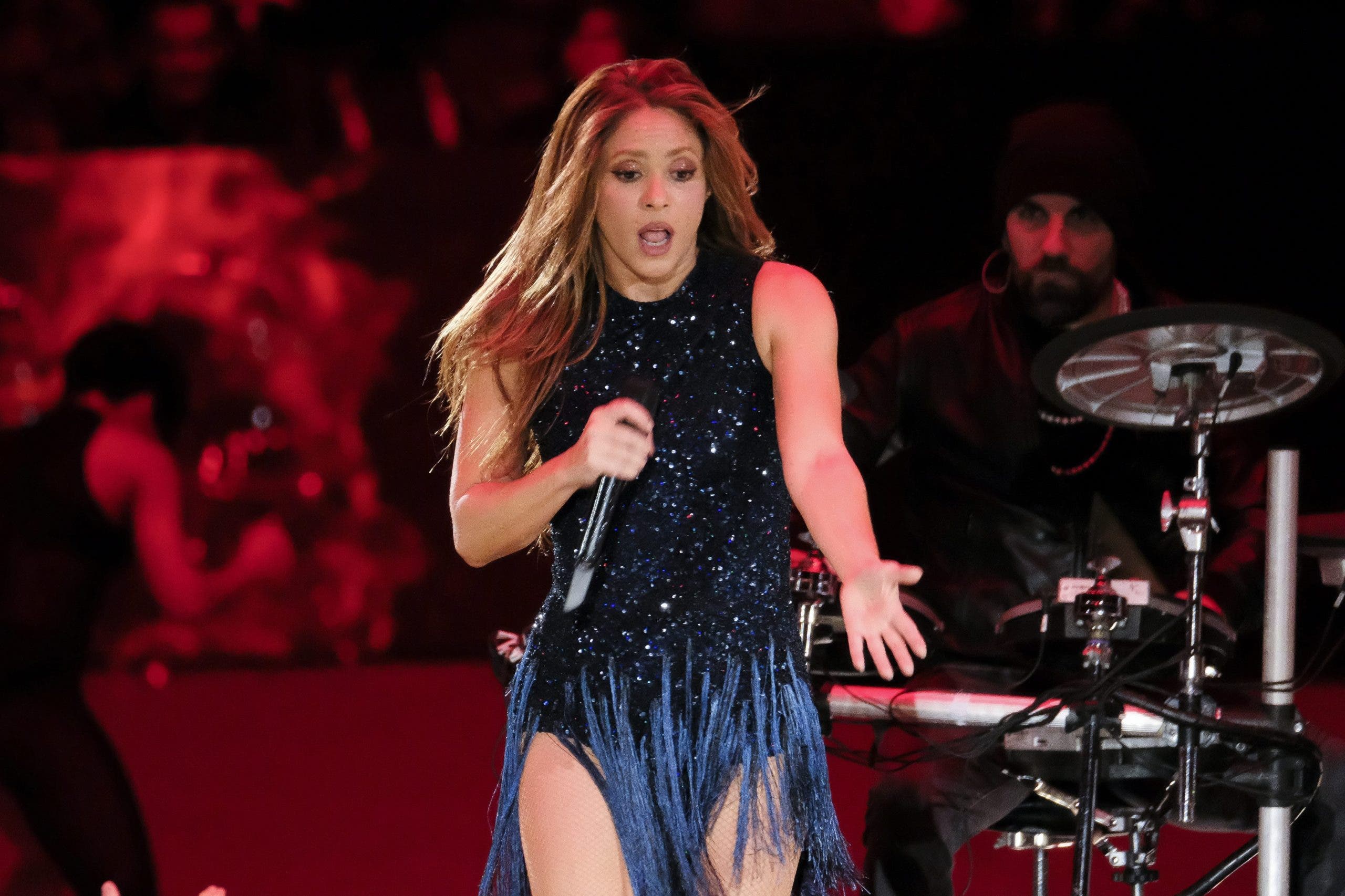 SINGER Shakira has accused tax chiefs in Spain of running a smear campaign and infringing her privacy in a long-running battle over unpaid taxes.

The performer’s lawyers have filed documents rebutting allegations she failed to pay €14.5 million in taxes for income earned from 2012 through 2014.

Shakira says she was not a resident of Spain during that time and did not overstay the maximum period of 183 days within a year but paid taxes instead in the United States.

Acting for Shakira, the Molins law firm in Barcelona has accused the Tax Authority of running a ‘media campaign’ with the sole objective of ‘forcing’ the singer to plead guilty and to accept all of the accusations.

The defense brief pulls no punches and slams the Tax Authority for ‘trying to make an example out of her’ and ‘violating’ her right to privacy during probes into the alleged fraud.

It’s been a hectic year for the Columbian singer after her much-publicized split from ex-Barcelona footballer Gerard Pique.

He’s agreed that she should have full custody of their two sons and live in Miami.

They will spend Christmas with Pique in Barcelona before flying back to the United States.