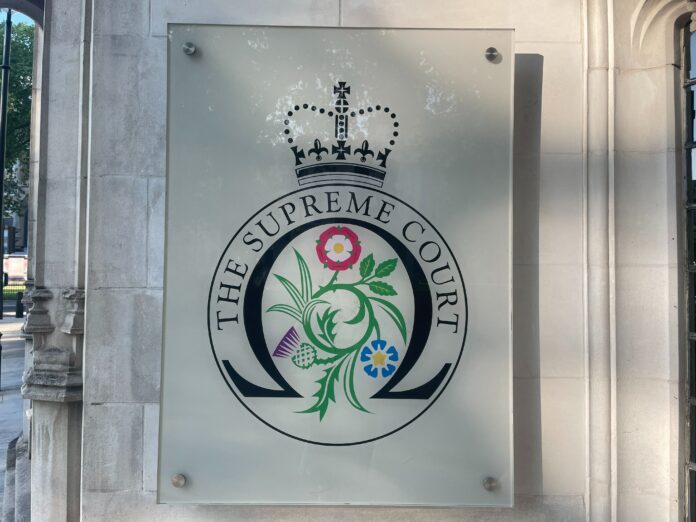 The highest court in the UK announced that Scotland does not have the power to hold another referendum on independence. According to a report by the Associated Pressthe UK Supreme court ruled the referendum cannot take place without the British government’s consent.

Robert Reed, the UK Supreme Court President stated that the verdict was delivered by the five justices. The final ruling passed by the court said, the Scottish Parliament does have the powers to pass a legislation in order to conduct a referendum on Scottish independence. The verdict was delivered after the lawyers from the UK conservative government and pro-independence Scottish administration argued their cases in a hearing.

Stating that she respects the hearing, Nicola Sturgeon, Scottish First Minister said, she will continue to fight for independence. “Scotland’s democratic right to choose our own future was at stake,” Sturgeon added.

Meanwhile, the British government has refused to approve the vote, arguing that the question of independence was settled in the earlier referendum, the report said.

The Scottish government plans to hold a referendum by October 2023. The question they want to ask the public in the referendum is “Should Scotland be an independent country?”. The previous Scottish referendum took place in 2014 and saw a majority of 55% voting against independence from the UK