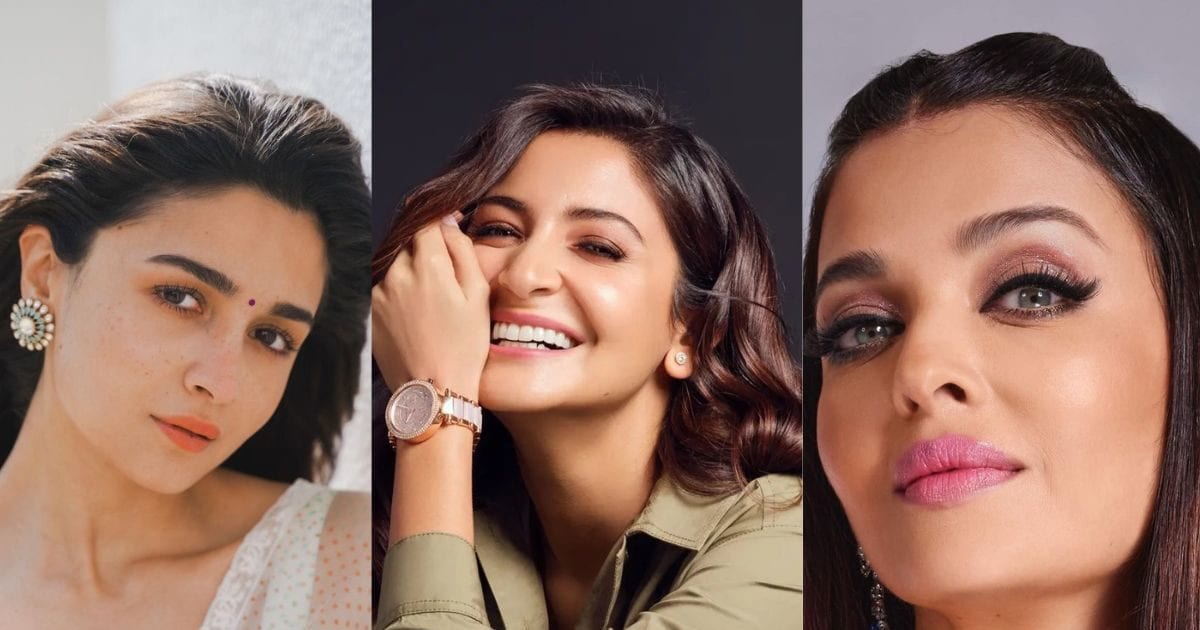 New Delhi. We have always heard that we have 6 lookalikes in the world. Since Bollywood actresses are famous, in their case this seems to prove to be true many times. Social media users have found lookalikes of many Bollywood beauties who look exactly like these actresses. Many actresses have even met their lookalikes. Fans are surprised when they see their favorite star with his lookalike.

Aishwarya Rai
The beauty of Aishwarya Rai, who has been ‘Miss World’, is discussed all over the world. Hardly anyone can escape from the magic of Aishwarya’s blue eyes. There are also lookalikes of Aishwarya Rai in the film industry. Yes, actress Sneha Ullal is also famous for looking like Aishwarya Rai. Interestingly, Sneha Ullal made her debut with Salman Khan’s film ‘Lucky’.

Alia Bhatt
Alia Bhatt had made a special place in everyone’s heart by playing the character of bindaas girl in ‘Gully Boy’. Alia’s character in ‘Gully Boy’ has made Alia as well as her lookalike Roshni Ansari a social media star. Roshni looks a lot like Alia Bhatt. Along with this, she also keeps sharing the acting reels of Alia on social media.