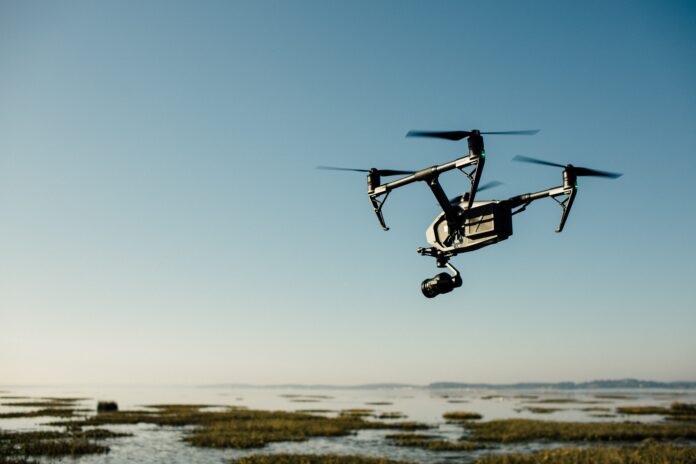 Norwegian law prohibits aircraft operated by Russian companies or citizens to land on, take off from or fly over Norwegian territory: Report

A 34-year-old Russian man has been sentenced to 90 days in prison for flying a drone in Norway. The man, who’s identify remains unknown, broke a Norwegian law that was imposed after the Russian invasion of Ukraine, a report from the Associated Press states

According to the report, Norway decided to ban all aircraft operated by Russian citizens or companies in the country, following the Ukraine war. The law forbids the aircrafts in such scenarios to land, take off or fly in Norwegian territory.

The accused admitted to flying the drone in the southern part of the country, but added he was using it for photographing nature. Articles from the local newspapers also suggest that he claimed to be unaware of this ban

The report said, in recent weeks, several drones have been sighted near offshore oil and gas platforms that belong to Norway. Several arrests have also been made of Russian citizens who were caught taking photos of sensitive locations in the country.