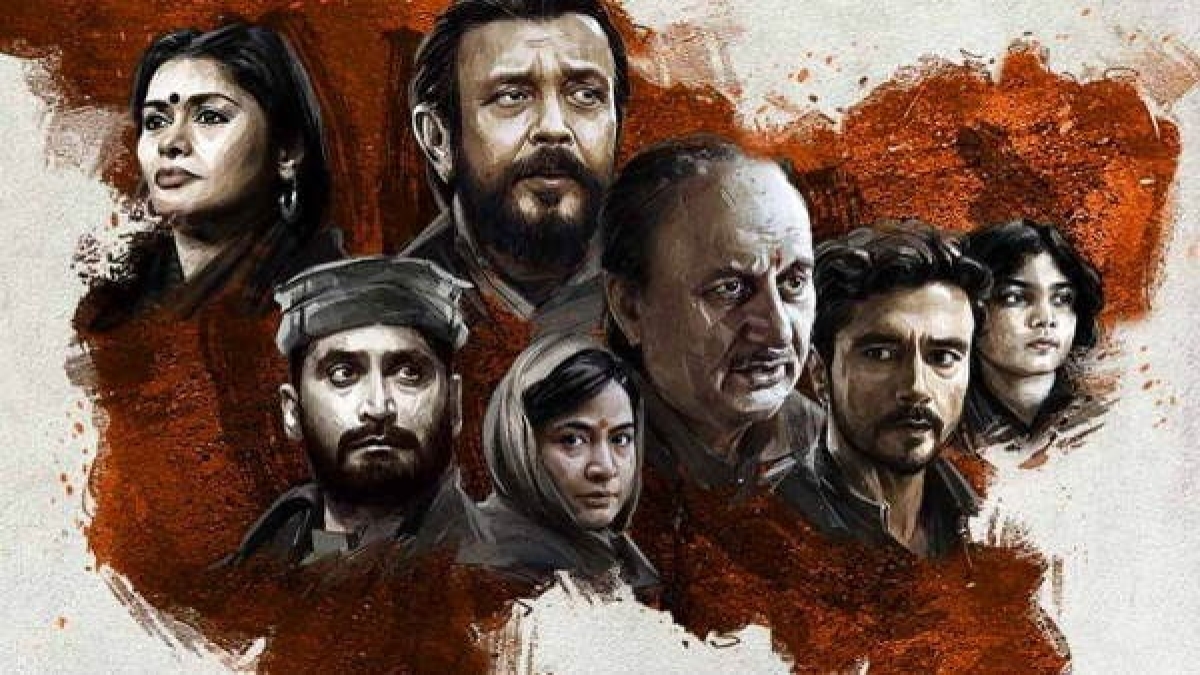 Israel’s Ambassador to India Nour Gillon launched a scathing attack on her compatriot and filmmaker for calling ‘The Kashmir Files’ ‘propaganda’ and ‘obscene’ at the 53rd International Film Festival of India. Gillon said that Lapid, who was the jury chief at IFFI 2022, should be ashamed of his comment on Kashmir files and should study deeply about any historical event before commenting on it. The Israeli ambassador said that the Israeli film maker’s statement is insensitive and full of pride and statement on the issue, which is an open wound for India. The Israeli ambassador reprimanded, saying, “I am deeply hurt to see your comments in India, which doubt Schindler’s List, the Holocaust and worse.” The Israeli ambassador said, “I categorically condemn such statements. There is no justification for this. It shows the sensitivity of the Kashmir issue here.”

The Israeli ambassador came down heavily on Nadav Lapid, being the judge of the jury, saying, “You have insulted Indian invitation, Indian trust, Indian honor and a great hospitality.” He said, “In Indian culture, it is said that guest is like God. You have misused the trust, respect and hospitality that India has given you along with the Indian invitation to chair the jury panel at @IFFIGoa.” He has given it to you”. Let us tell you that, ‘The Kashmir Files’ was screened as a part of the Indian Panorama section at IFFI on 22 November. Regarding which Israeli filmmaker Nadav Lapid expressed surprise over the entry of The Kashmir Files in the film festival and said that, I am ‘disturbed and shocked’ by the entry of this film. Along with this, he considered the entry of The Kashmir Files in the film festival as ‘unsuitable for an artistic platform’.

How did the controversy start?

“Usually I don’t read from paper, but this time I want to be precise,” said jury chief and Israeli filmmaker Lapid during the closing ceremony of the 53rd edition of IFFI in Goa. I would like to thank the festival’s director and head of programming I would like to thank it for its cinematic richness, variety and complexity… There were 15 films in the international competition, in which 14 films had cinematic quality and discussed different issues. But, from the 15th film, The Kashmir Files, we all Disturbed and shocked. It struck us as a propaganda, obscene film, inappropriate for the artistic competition section of such a prestigious film festival.

Who is film maker Nadav Lapid?

Nadav Lapid was the Jury President of International Competition Section of IFFI. Nadav Lapid is a writer and director whose film ‘Paryavachi’ won the Golden Bear Award at the 69th Berlin International Film Festival in 2019. During the IFFI event held in Goa, he said, “I feel completely comfortable sharing these feelings openly with you here on the stage, because the feeling we felt at the festival is about art. The spirit of being critical and discussing it is accepted.” Let us tell you that, when the Israeli filmmaker was commenting on the film The Kashmir Files, at that time many dignitaries like Union Information and Broadcasting Minister Anurag Thakur, Asha Parekh, Akshay Kumar and Rana Daggubati were present in the program.

IFFI already has a relationship

Born in the Israeli city of Tel Aviv, Nadav Lapid made his directorial debut in 2011 with the feature film “Policeman”, which won the Special Jury Prize at the Locarno International Film Festival that year. Along with this, he has an old association with Indian films and his film “The Kindergarten Teacher” has received an award at IFFI in the year 2014. His film’s actress Sarit Larry has received the Best Actress Award. The film was also screened at the International Critics’ Week at the 2014 Cannes Film Festival. At the same time, in the year 2016, Lapid was selected as a member of the jury of the International Critics’ Week. Lapid’s latest feature film “Ahead’s Knee” (2021) was selected to compete for the Palme d’Or at the Cannes Film Festival last year and shared the award with Memoria.